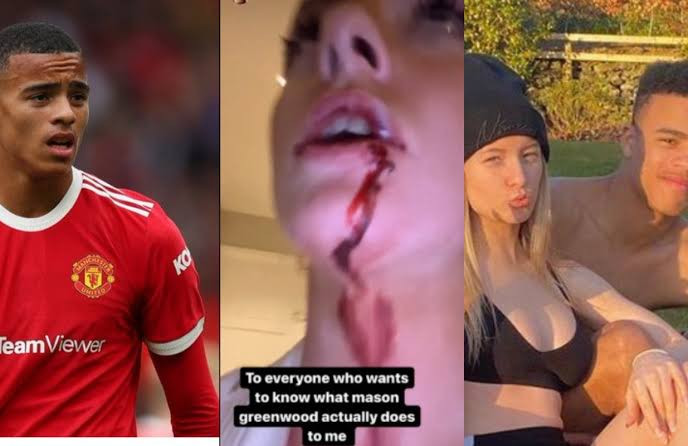 Manchester United striker, Mason Greenwood and his girlfriend Harriet Robson who came out in January this year to accuse him of raping her and physically assaulting her have followed each other back, on Instagram.

Back in January, Harriet posted pictures and videos of her bruises on Instagram and unfollowed the footballer. She also left his Chesire mansion to her parents’ house.

The posts included images and video of apparent injuries, as well as audio where a woman tells a man whom she called Mason: “I don’t want to have sex”, to which the man replies that he “doesn’t care” and, when told to stop again, he replied: “I asked you politely, and you wouldn’t do it, so what else do you want me to do?”

The man, supposedly Greenwood later says: “Push me again one more time and watch what happens to you.”

The allegations prompted Manchester United to suspend the player and stop his jersey sales. Sponsors like Nike alao ditched him and he hasn’t played for club or country since then. He was later arrested and released on bail. 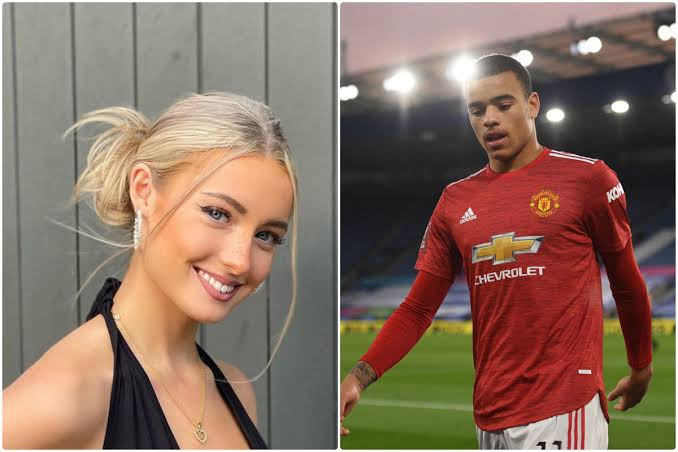 On  Friday October 14, fans noticed the pair have re-followed each other plus unconfirmed reports that she has moved back into his house and plans to drop the charges against the footballer… If the charges are dropped, Manchester United could recall back the £100m asset. 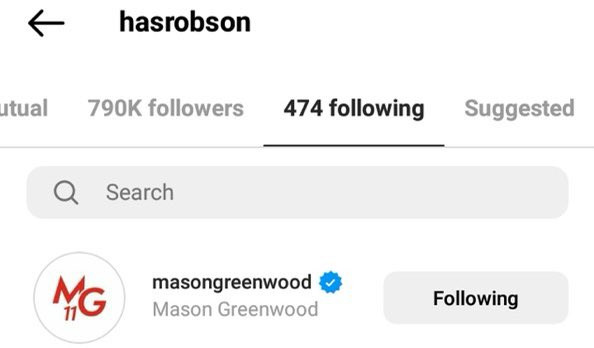