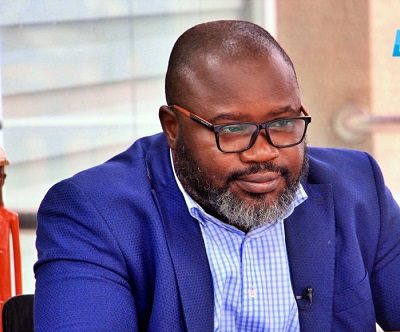 The Executive Director of Africa EduWatch, Kofi Asare, has called on the Ministry of Education to desist from handing out contracts based on single source procurement processes.

Describing the use of single source procurement at the Ministry as a norm, he noted that such procurement process is at variance with President Akufo-Addo’s Ghana Beyond Aid policy as well as the President’s vision for procurement when he was in opposition.

He argued that the single source procurement system has been costly and inefficient for the Ministry and thus must be shunned for competitive sourcing.

“If the Ministry had adapted competitive procurement to procure Tanink, we wouldn’t have been going through the mess that we find ourselves in. So there’s too much history. Remember the contract with Blue Crest Limited to procure about 63million Ghana cedis worth of calculators. It was single sourced.

“The company did not have any track record, at the end of the day they couldn’t deliver more than 50% and the Ministry had to truncate the contract somewhere along the line after they supplied only half,” he said.

Speaking on JoyNews’ PM Express, Kofi Asare further called for sanctions against boards of agencies that have superintended over financial irregularities that have plagued the Education Ministry and its agencies.

According to him, “If you read the Auditor General’s report every year, in the past three years about 80million  cedis have become a subject of financial irregularities at the Ministry of Education and agencies alone.

“All these agencies have boards appointed by His Excellency to ensure that the management are actually respecting the public financial management regulations and laws and other regulations.

So when you find such infractions happening under the watch of board members it means that this vertical accountability systems are not working and so the Ministry needs to strengthen the oversight of boards, hold them accountable to the delivery of their agencies so that we can punish board members, sanction them or not appoint them further to other boards when they supervise such administrative and financial irregularities,” he said.

Government is not burdened by challenges in the education system - Spokesperson, Ministry of Education