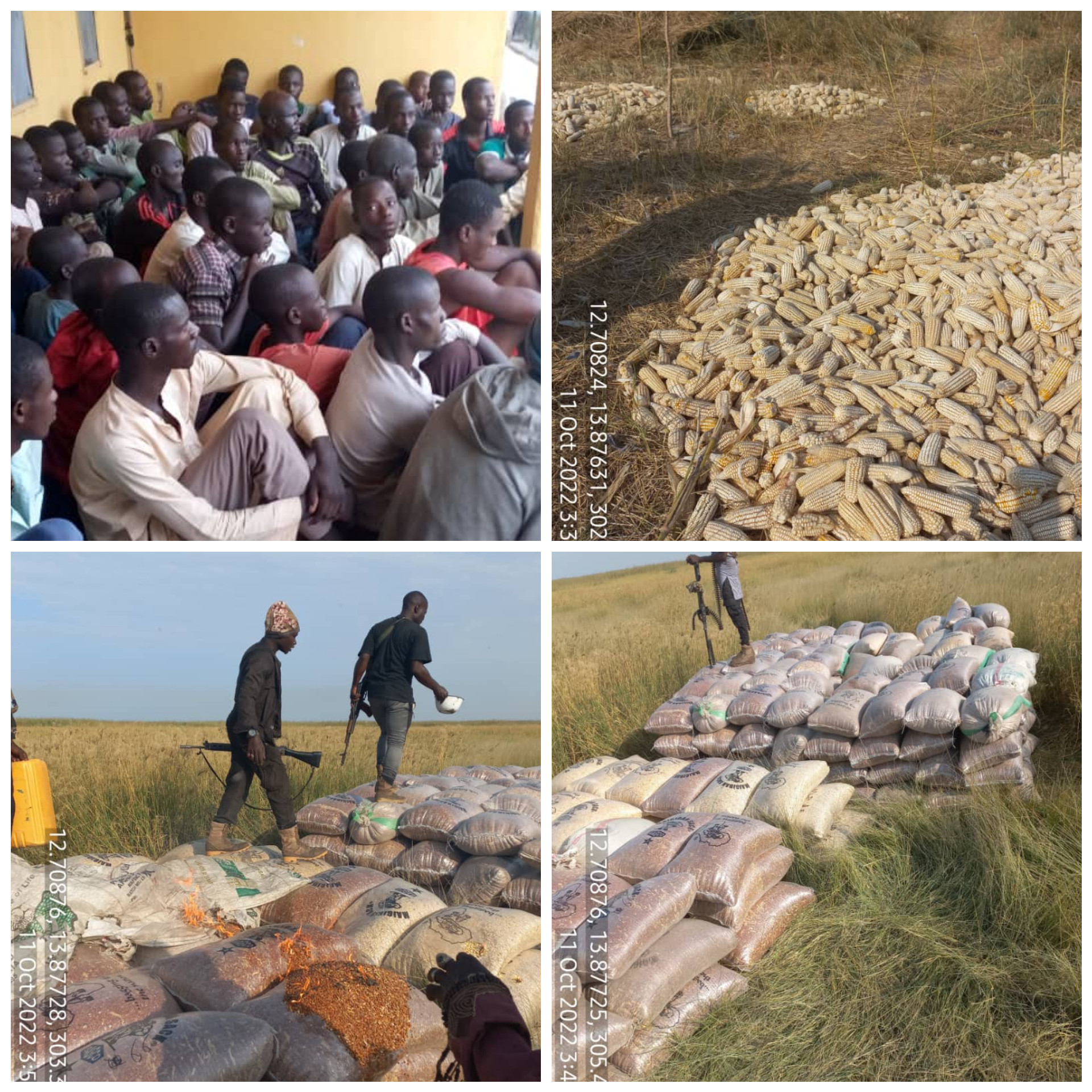 The Multinational Joint Task Force (MNJTF) has arrested 40 logistics suppliers of the Islamic State of the West African Province (ISWAP).

The suspects were arrested during an intelligence operation carried out by troops of sector 3 of the Task Force in the Lake Chad region.

Chief of Military Public Information Office, Chad, N’Djamena, Lt Col Kamarudeen Adegoke, who confirmed the development in a statement on Tuesday, October 18, 2022, said a total of 466 bags of beans and corn among other large quantities of food items were intercepted by the troops.

“In continuation with the activities of the MNJTF to clamp down on terrorist activities in the Lake Chad region, troops of Sector 3 (Monguno) on October 11 2022, arrested 40 terrorist logistics suppliers during an intelligence-led operation conducted on a suspected supply route,” the statement read in part.

The operation led to the discovery of 64 bags of beans, two bags of maize, and other large quantities of food items, which were being conveyed to the terrorists’ enclaves.

Adegoke said a follow-up on the operation led to the discovery of another 300 bags of beans and 100 bags of corn, adding that the seized items had been destroyed.

He added that in another related incident on October 11, 2022, troops of 68 Battalion on a joint patrol with the Civilian Joint Task Force along the Mallam Fatori- Bandamari- Bari – Korarawon axis, discovered and confiscated 12 bags of fish and nine donkeys suspected to be used in ferrying supplies to the terrorists hiding in the Lake Chad basin area.

According to him, the Force Commander MNJTF, Major General Abdul Khalifah Ibrahim, has commended the troops and urged them to maintain the momentum to cut off any supplies to the criminals to ensure the complete restoration of peace and security in the Lake Chad Basin region. 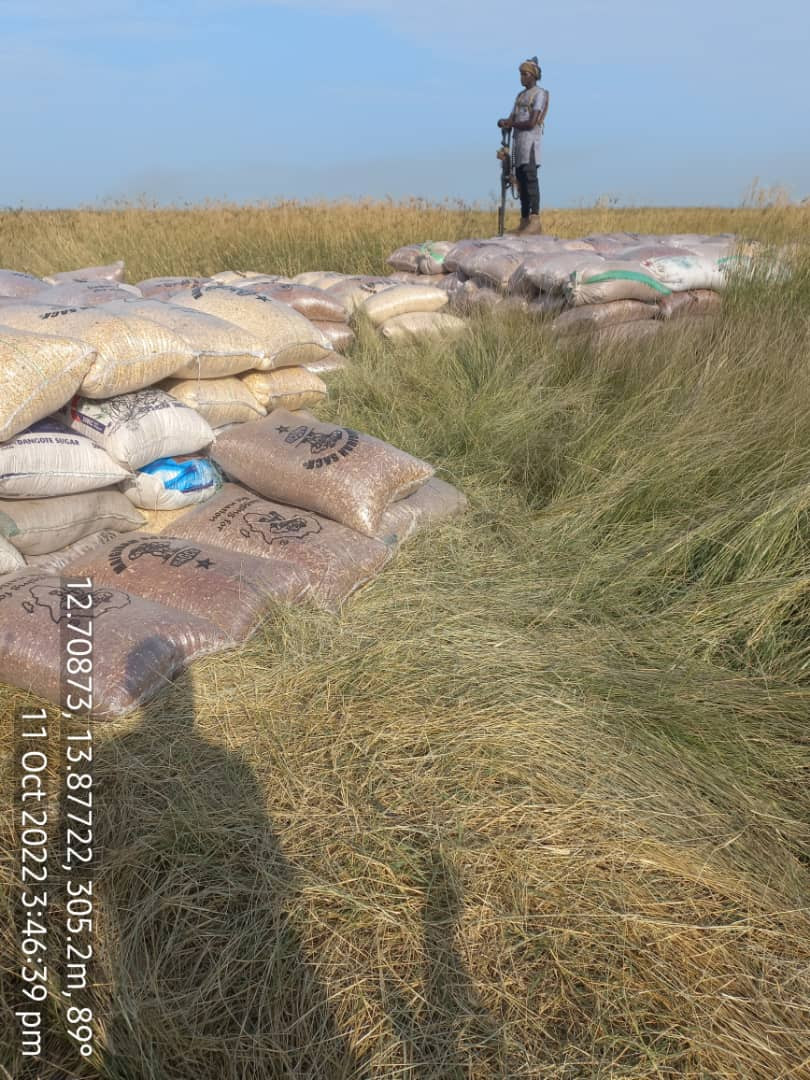 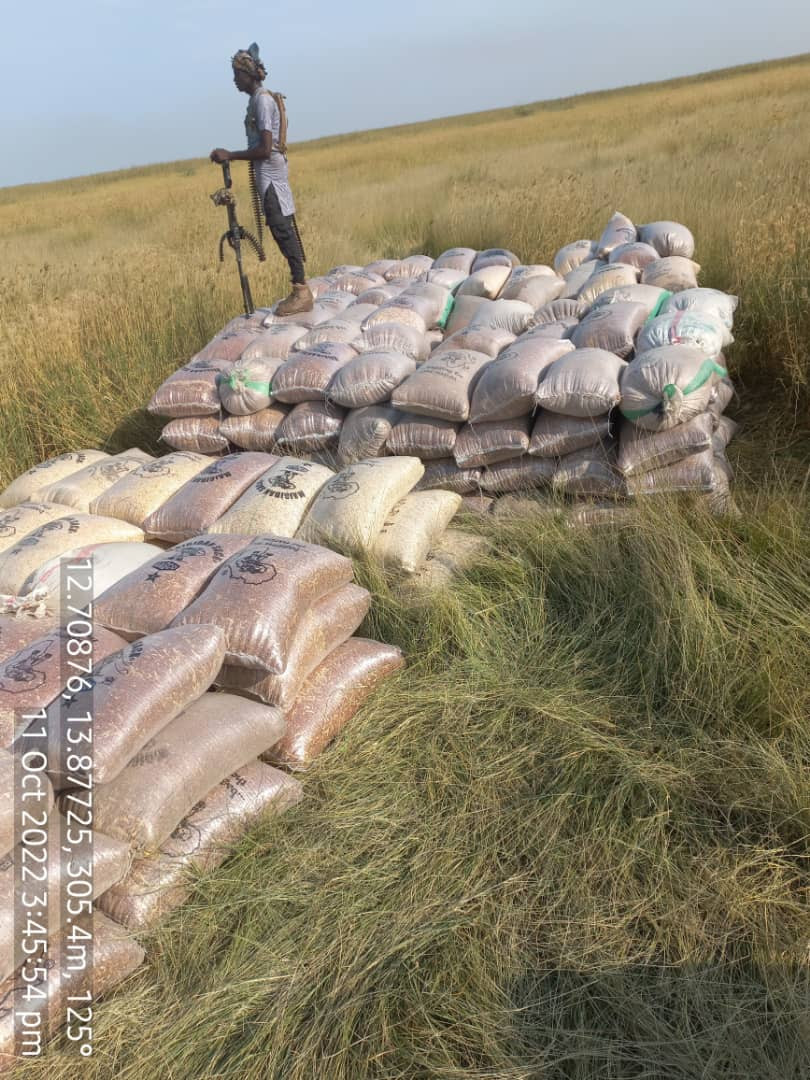 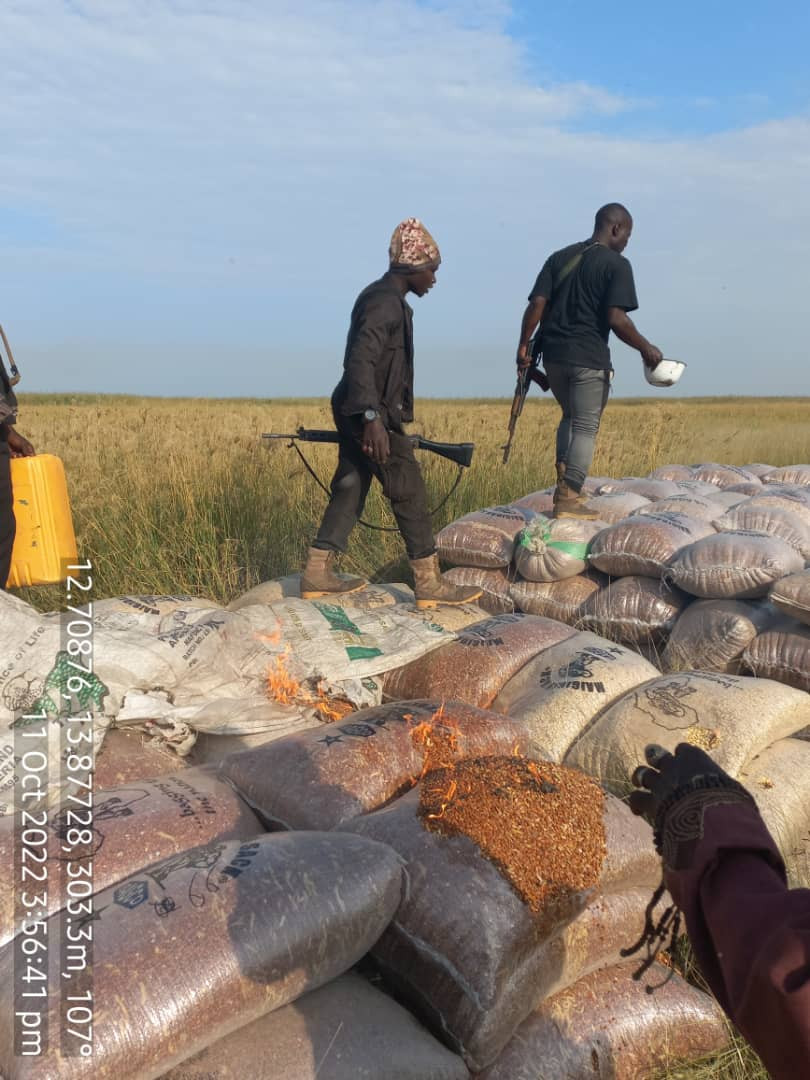 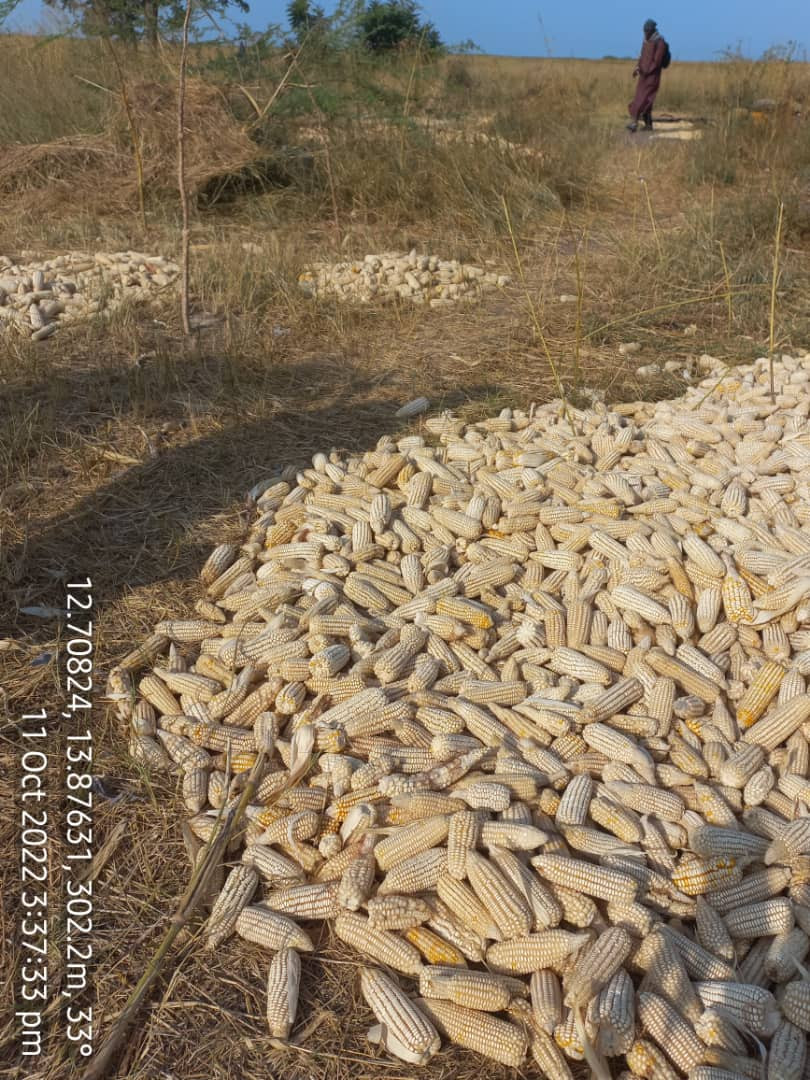 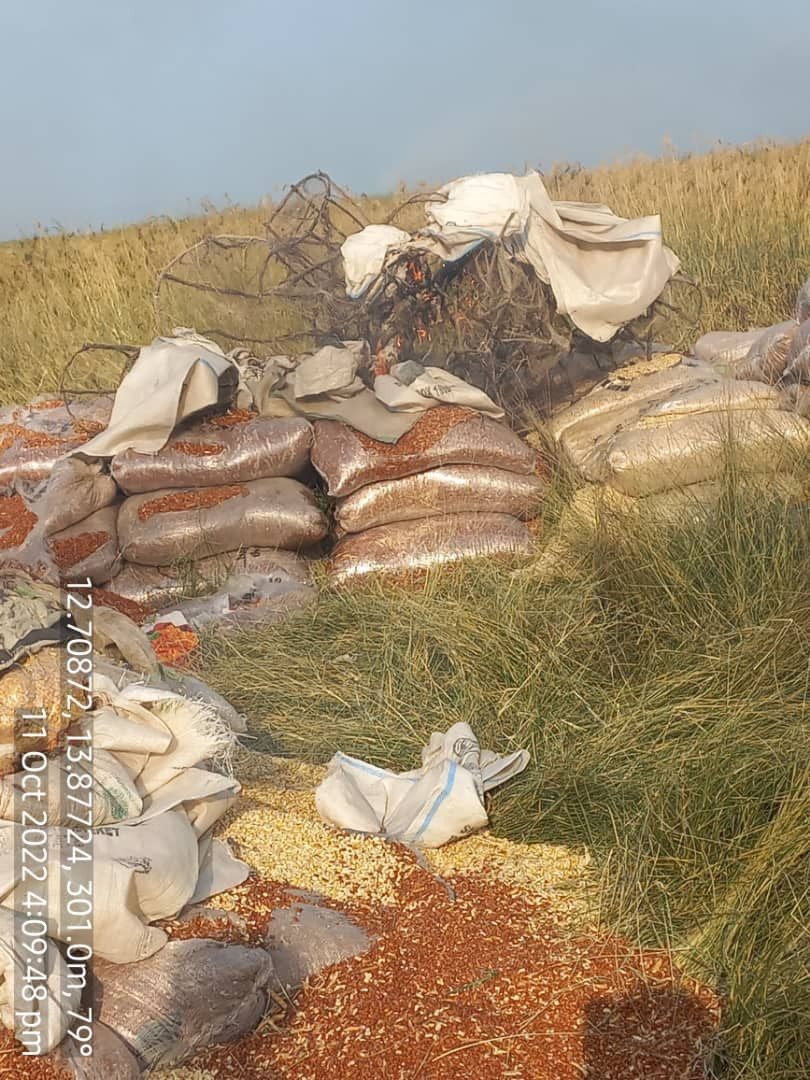 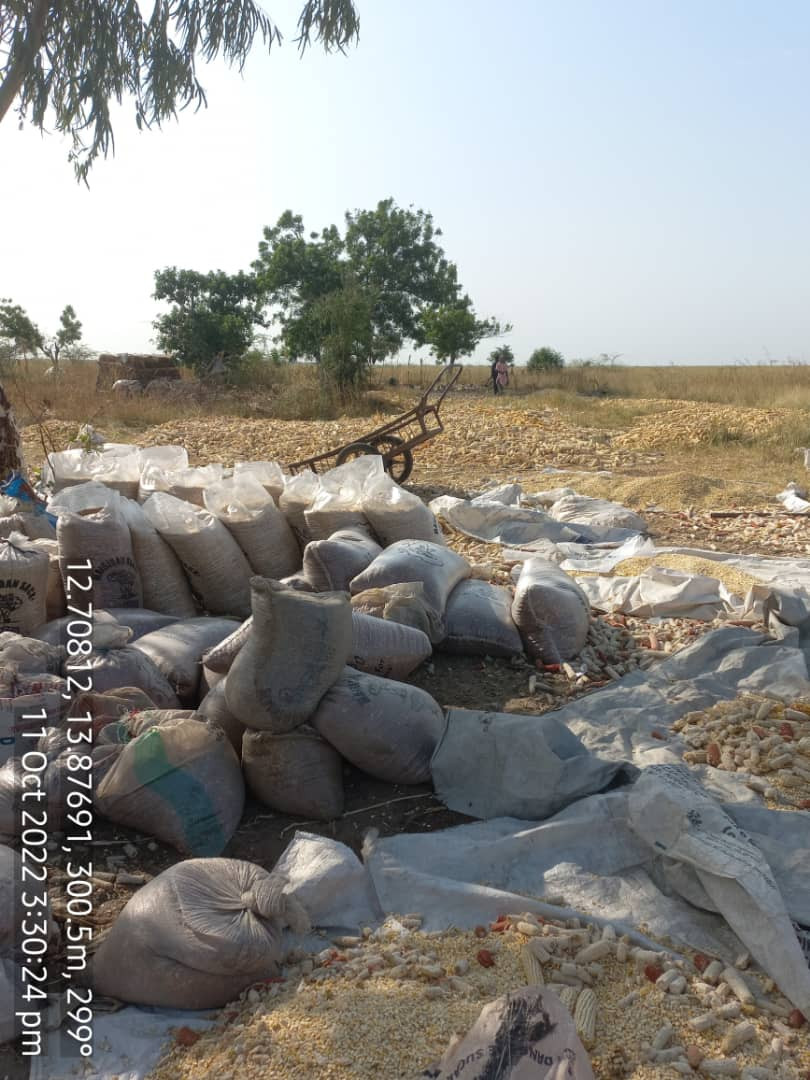