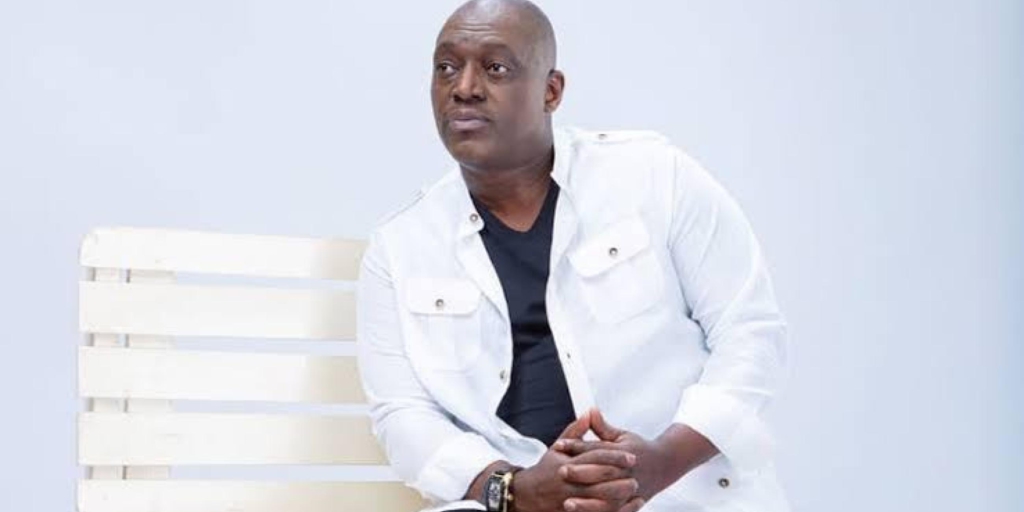 SaharaReporters learnt from a source in the entertainment industry that the 51-year-old music producer slumped on Friday morning and died.

He was the CEO of Zamar Entertainment and collaborated with many gospel artists.

His most recent album, The Statement was produced by a Grammy Award winner, Kevin Bond.

He apologised to his wife, Ozioma, on his Instagram page on January 24, 2022, for his infidelity after a lady known only as African Doll, accused him of impregnating her and abandoning her.

The gospel musician told his fans that he would focus on restoration and seek forgiveness.