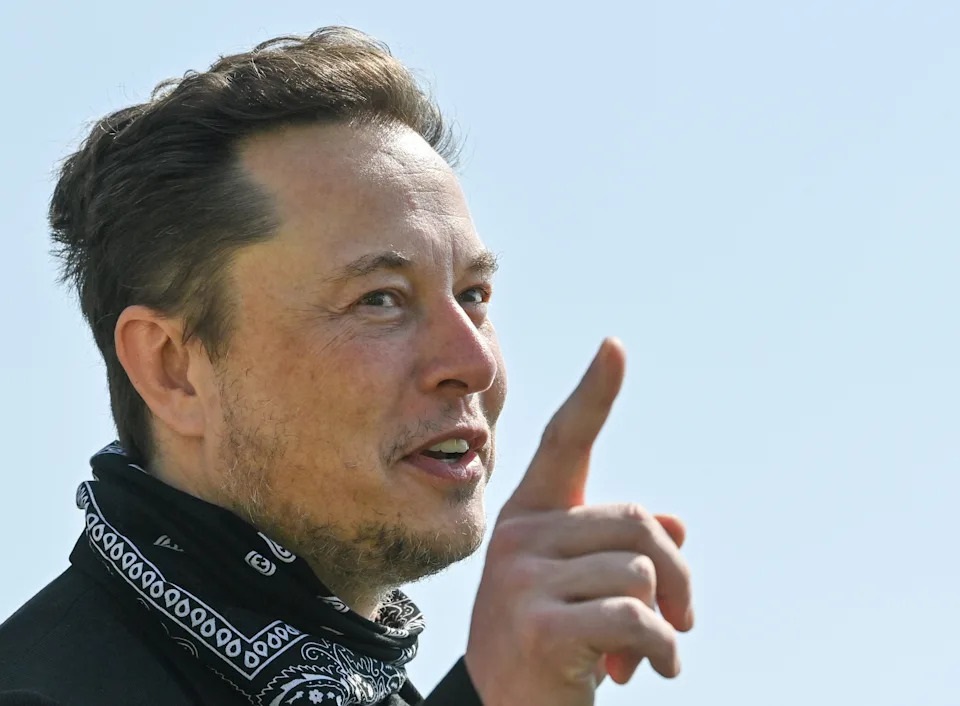 Elon Musk is done with layoffs at Twitter, at least for now, and has no intention of moving the company’s headquarters from San Francisco.

It’s Musk’s second such meeting since last week when he told workers that bankruptcy was not out of the question for Twitter and first floated his “extremely hardcore” work expectations.

Musk said during the meeting no more layoffs are “planned” to happen. It’s the first time Musk has said waves of cuts to the company’s headcount are over since he took control at the end of October.

Twitter’s headcount of full-time employees prior to Musk’s ownership was about 7,500 people. That number is now down to 2,300 people, according to a person familiar with the company’s operations, after a mass layoff and a mass resignation.

The official headcount number could continue to change, however, as resignations continue to be accounted for internally, another person familiar with the company said.

One employee who made it through Musk’s layoffs and a spate of firings of perceived critics said Musk’s comments were met with “some relief.” The meeting came after most employees worked through the weekend for Musk, who posted to Twitter pictures of an early Saturday morning “code review.”

Now, Twitter may even start hiring again. Musk said during the meeting he is looking to bring in more engineers, according to one of the people present.

Layoffs and resignations have deeply impacted Twitter’s engineering ranks, another person at the company said, estimating that as much as 50% of engineering is now gone. Musk on Friday made an urgent call for “anyone” left at Twitter who could write software to meet with him.

Engineers who remain with the company are continuing to reach out to coworkers who were laid off or resigned asking them if they’re interested in returning to the company because some teams do not have enough people, a current employee said.

Musk also said during the meeting he “does not intend” to move Twitter’s headquarters to Texas from San Francisco.

Such a move has been speculated on since Musk’s other companies, including Tesla and SpaceX, have moved operations there. Musk and some of his younger children and their mothers also live in the state.

Twitter employees were also told that part of their future compensation plans under Musk will include stock grants and be offered and paid out as they are with employees at SpaceX.

Although private, that company allows employees to sell grants of stock through private tender offers.