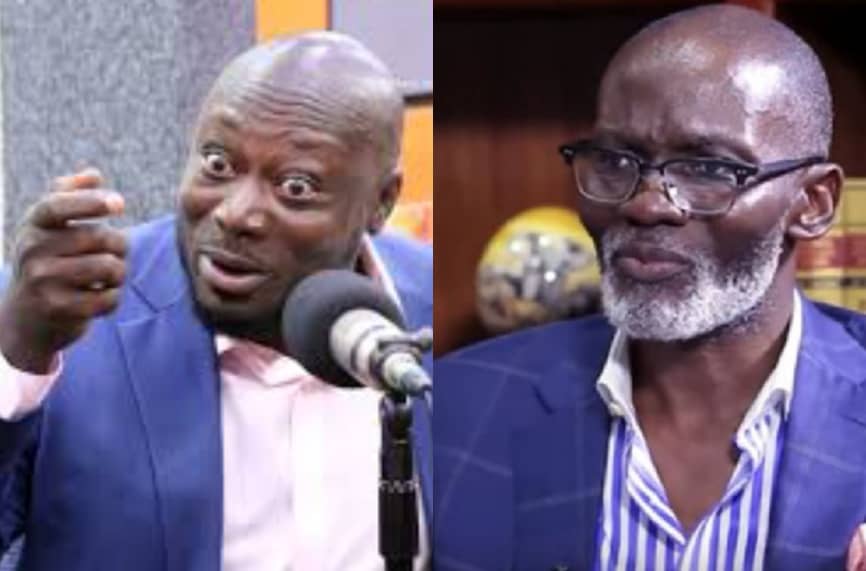 Reacting to a tweet by NPP stalwart, Gabby Otchere-Darko on Tuesday, he stated that the NPP has performed poorly and therefore cannot win the ‘equalisation game’ against the erstwhile NDC regime.

According to Mr Opare Addo, the NPP’s penchant for ‘reckless spending’ and ‘ponzi-like borrowing’ is the cause of the country’s economic woes.

“Rubbish! This post is admission that the NPP’s economic management is sh*tty & you can’t win the equalization game. Is Ghana the only country hit by COVID-19? Reckless spending and ponzi-like borrowing is what has accounted for the worst economic performance ever recorded!”, Opare Addo wrote.

Rubbish! This post is admission that the NPP’s economic management is shitty & you can’t win the equalization game. Is Ghana the only country hit by COVID-19? Reckless spending and ponzi-like borrowing is what has accounted for the worst economic performance ever recorded!

The comments by the NDC’s Youth Organiser follow an earlier tweet, where Gabby Otchere-Darko urged his party members to stop comparing the NPP’s achievements with the NDC.

According to him, the ‘politics of equalisation’ is not prudent amidst the economic hardship being experienced by Ghanaians.

In a series of tweets on Tuesday, he stated that there is the need for the party to focus more on highlighting government’s relief programmes instead of bantering with the NDC.

This he said should be the posture of the party in the wake of the Cedi’s depreciation and other economic difficulties.

The admonition by Mr Otchere-Darko comes in the wake of the renewed exchanges between the NDC and NPP on who has performed better.

In recent times, these comparisons have been triggered by the depreciation of the local currency and other challenges facing the economy.

But the private legal practitioner believes that these engagements do not augur well for the party, hence the need for the NPP to draw the attention of Ghanaians to what government is doing to alleviate the plight of Ghanaians.

Ghana is currently reeling under intense economic pressure due to the consistent increment in the rate of inflation as well as the depreciation of the Cedi and increasing debt stock.

Unemployment is also on the high with the cost of living still rising by the day.

The worsening conditions have therefore thrown many citizens into a state of despair and lamentations.

The latest group of citizens to express their grievances is the Ghana Union of Traders of Association (GUTA).

Members of the Association have therefore closed down their shops from today, over the hardship in the country.

Meanwhile, government says it is at the verge of concluding negotiations with the International Monetary Fund (IMF) on interventions that can transform the country’s economic fortunes.