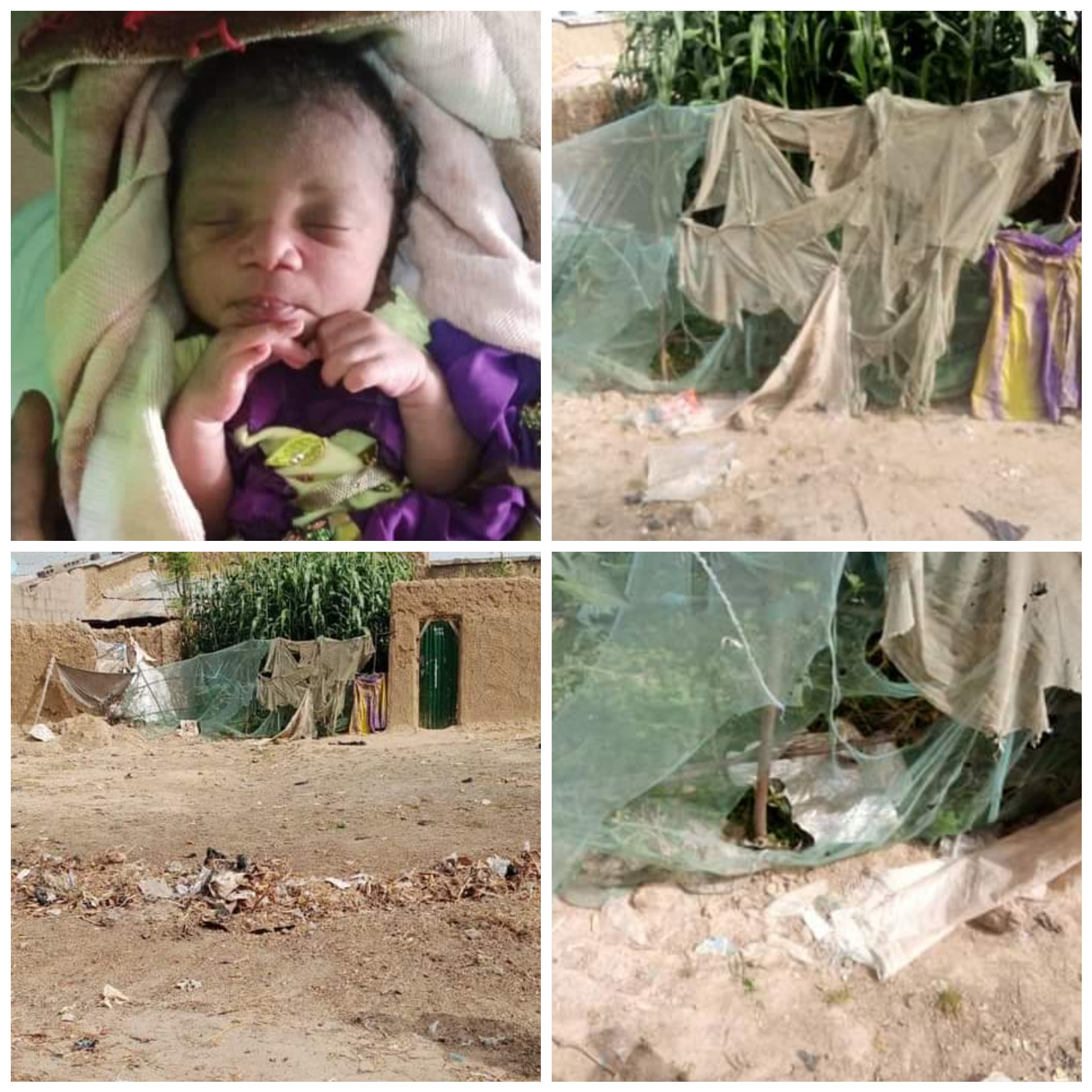 A newborn baby was found abandoned inside a dilapidated building at Kandahar B Quarters in Hadejia Local Government Area of Jigawa State.

Spokesperson of the Nigeria Security and Civil Defence Corps (NSCDC) in the state, Adamu Shehu, who disclosed this in a statement said the baby was rescued alive at about 5:am on Sunday, October 9, 2022.

Shehu said the baby was taken to the General Hospital in Hadejia, where she was certified healthy by a medical doctor.

“The baby was discovered in a dilapidated building by one Zakar Mohd, a resident of the area who was returning from the mosque after observing morning prayers,” the statement read.

“He heard the cry of the baby that was placed by a netted fence meant to deter animals from gaining access to a planted Guinea Corn in the building,”

“He immediately reported the incident to the Ward Head, Ballaji Ali who informed NSCDC personnel at the Divisional office about the ugly development. On reaching the scene, the Baby was taken to the General Hospital Hadejia to ascertain her health condition and was certified healthy by a medical doctor,”

“The Baby was thereafter handed over to officials of Social Welfare Department, Hadejia LGA for proper care while investigation is launched to fish out the culprit (s) to face full wrath of the law.” 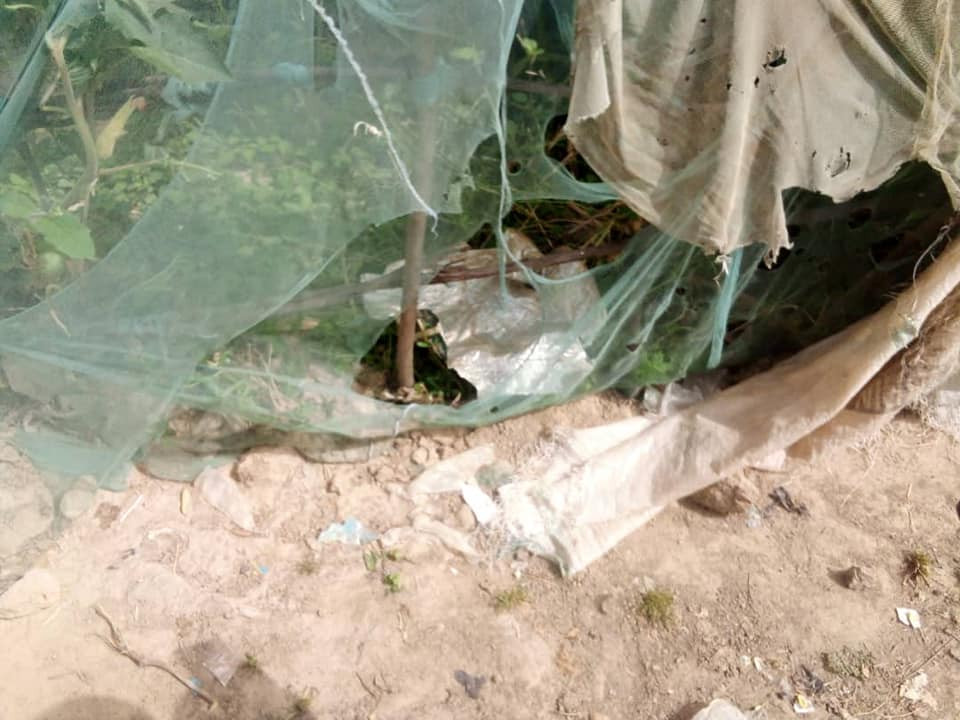 Livestream: Big Chef Indomie Challenge: 12 contestants take up task, one to be evicted