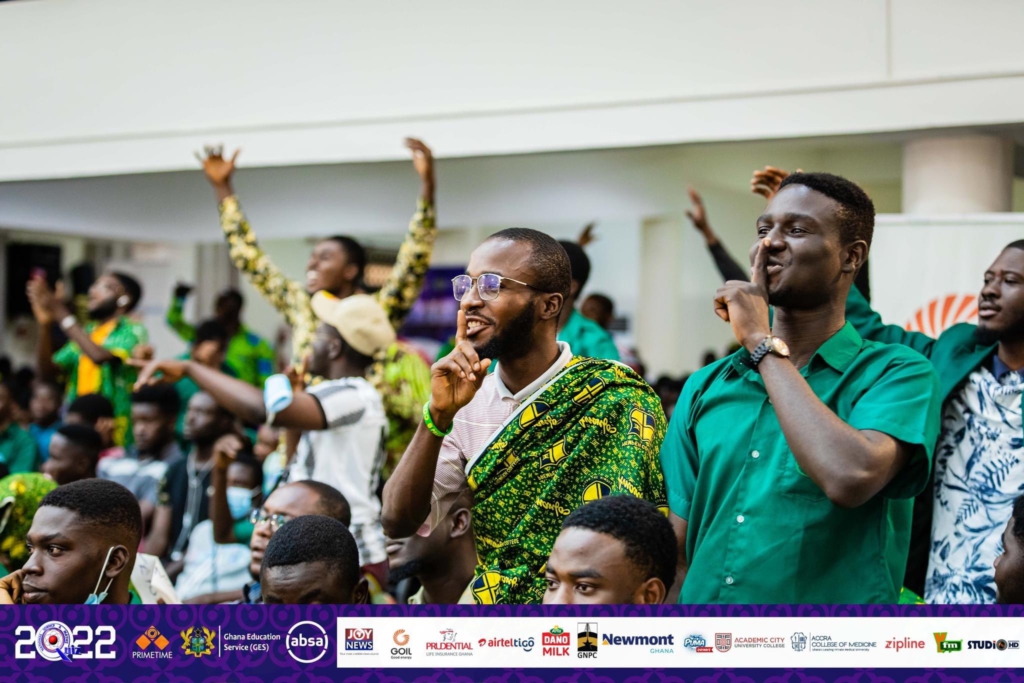 Prempeh College stopped a last-minute attempt from Presby SHS, Aburi to cause an upset in their quarterfinal clash of the ongoing National Science and Maths Quiz (NSMQ).

The defending champions have now progressed to the semi-final stage of the competition — knocking out Volta heavyweights Mawuli School and Presby SHS in the process.

The Kumasi-based five-time champions faced an uphill task right from Round One, ending the contest opening round behind the underdog, Presby SHS.

They however picked up pace in the subsequent rounds and kept their lead intact until the end of the contest.

A scare came in the last round where Presby SHS threatened to push the contest to be decided by a tie-breaker, but Prempeh College showed character and quenched the challenger’s fire by picking up one of four riddles which went simultaneously to all teams.

Despite Presby SHS picking the other three riddles, the interjecting by Prempeh College put the contest mathematically beyond the challengers even before it was over.

Mawuli School surprisingly failed to turn up today and are also eliminated after finishing last. But they are seeded, thus will start the 2023 tournament from the knockout stages.