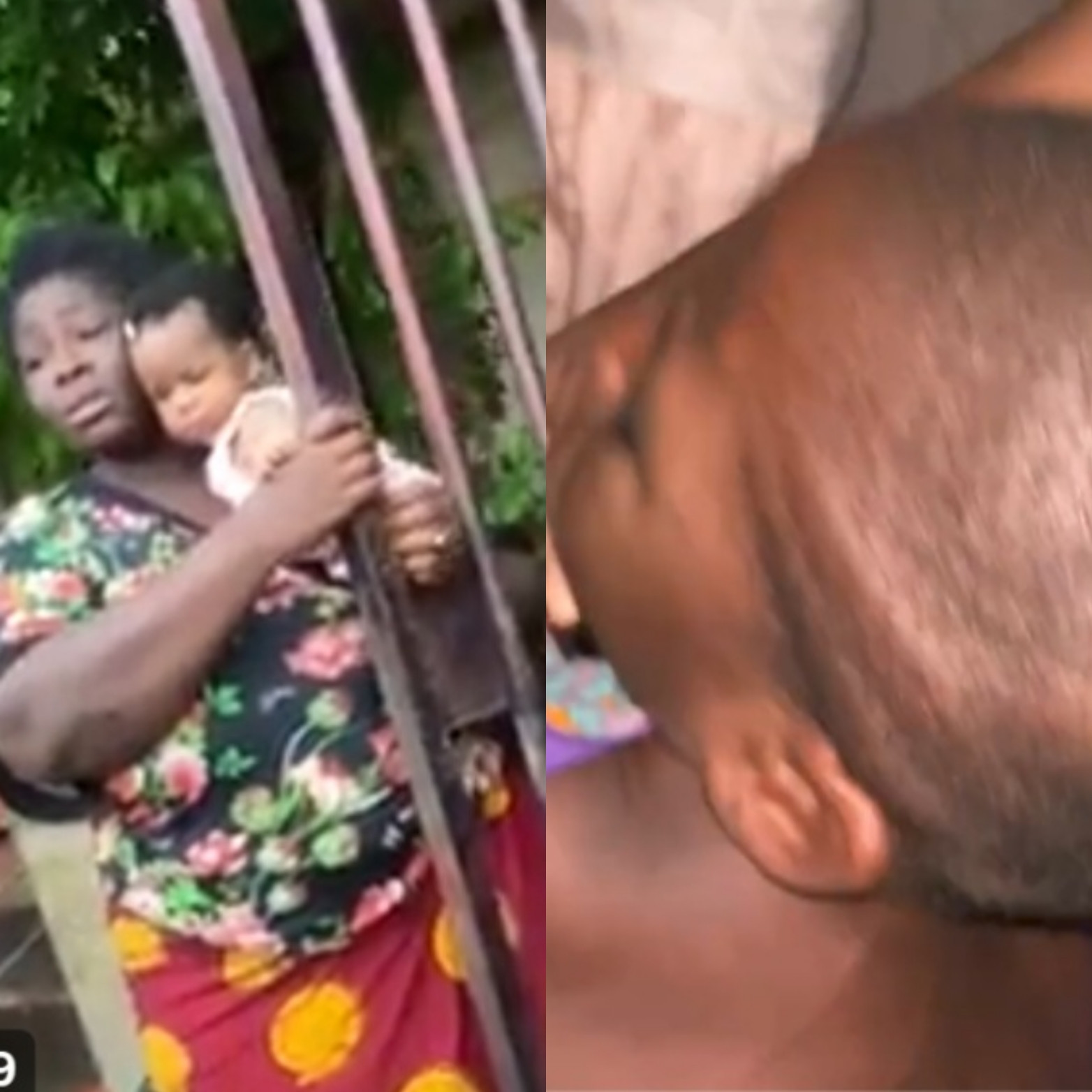 A nursing mother who allegedly beat up her stepdaughter, leaving her with welts on her head and all over her body, has been arrested in Enugu State.

A concerned Twitter user took to the platform to share a video of the injured little girl. 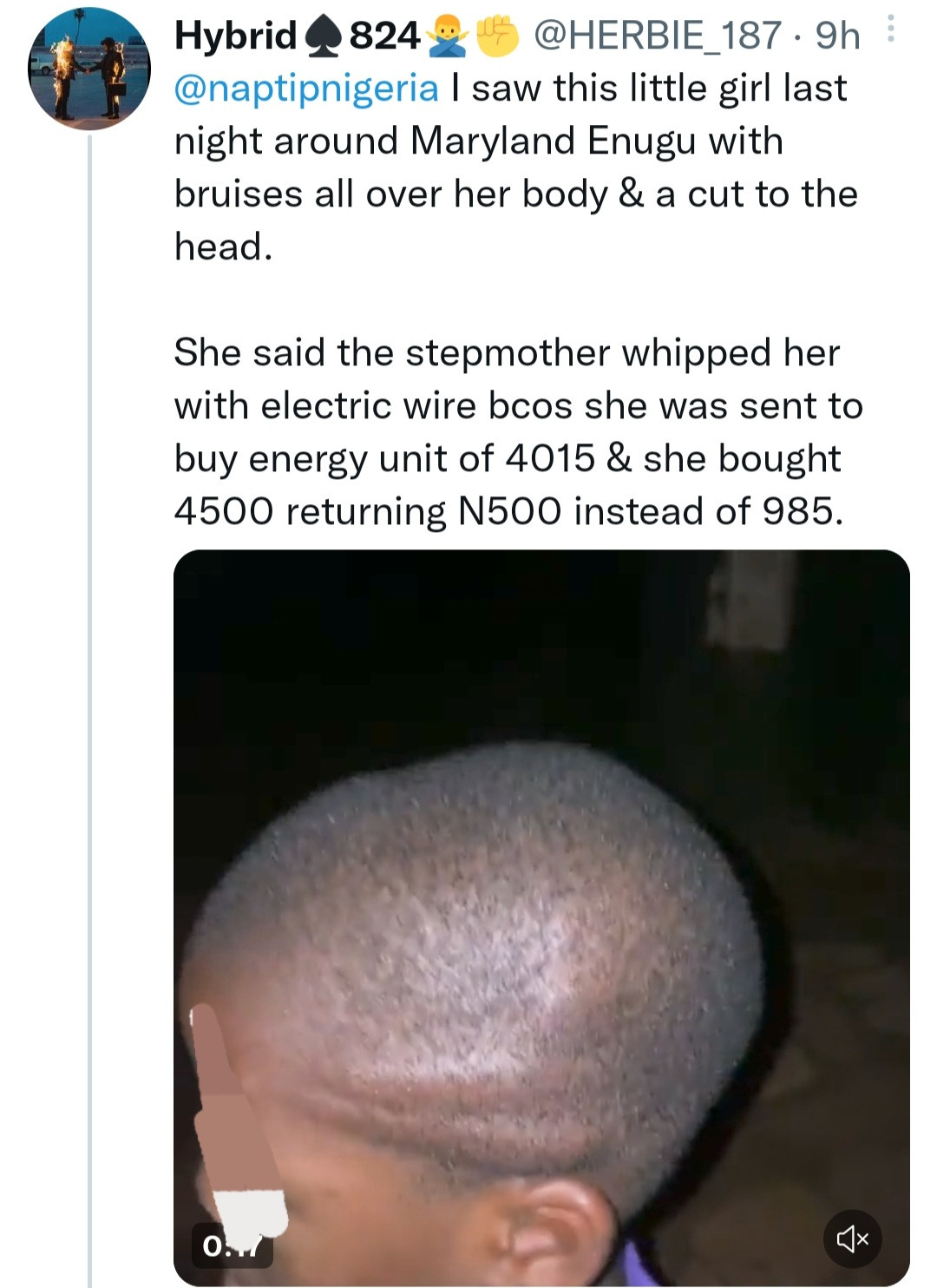 The user added that the beating is a normal occurrence and when the child’s father tries to complain, the woman beats her husband too.

A video of the husband with injuries on his body was also shared online. 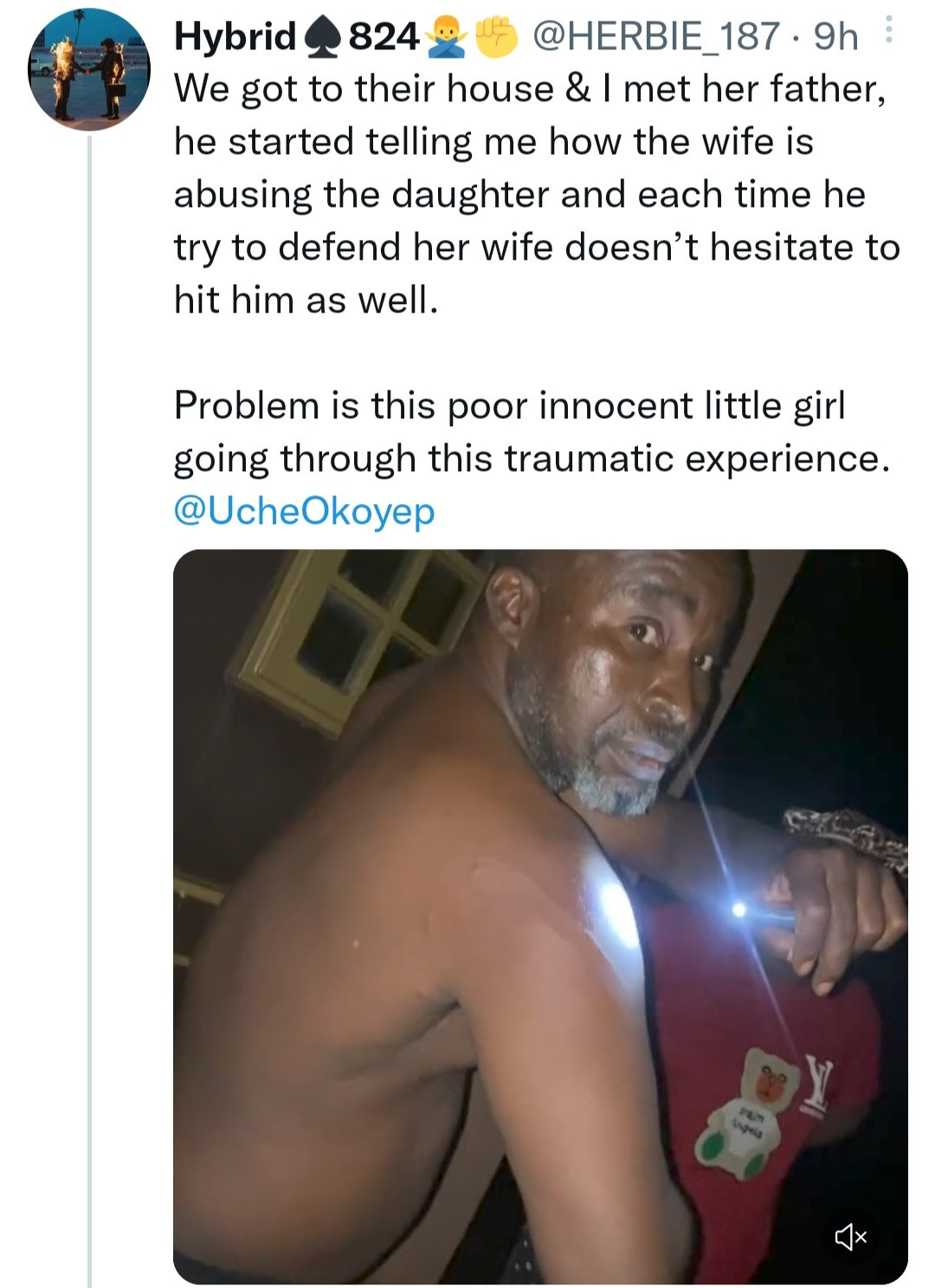 After the videos were shared online, the National Agency for the Prohibition of Trafficking in Persons (NAPTIP) swung into action and arrested the nursing mother. 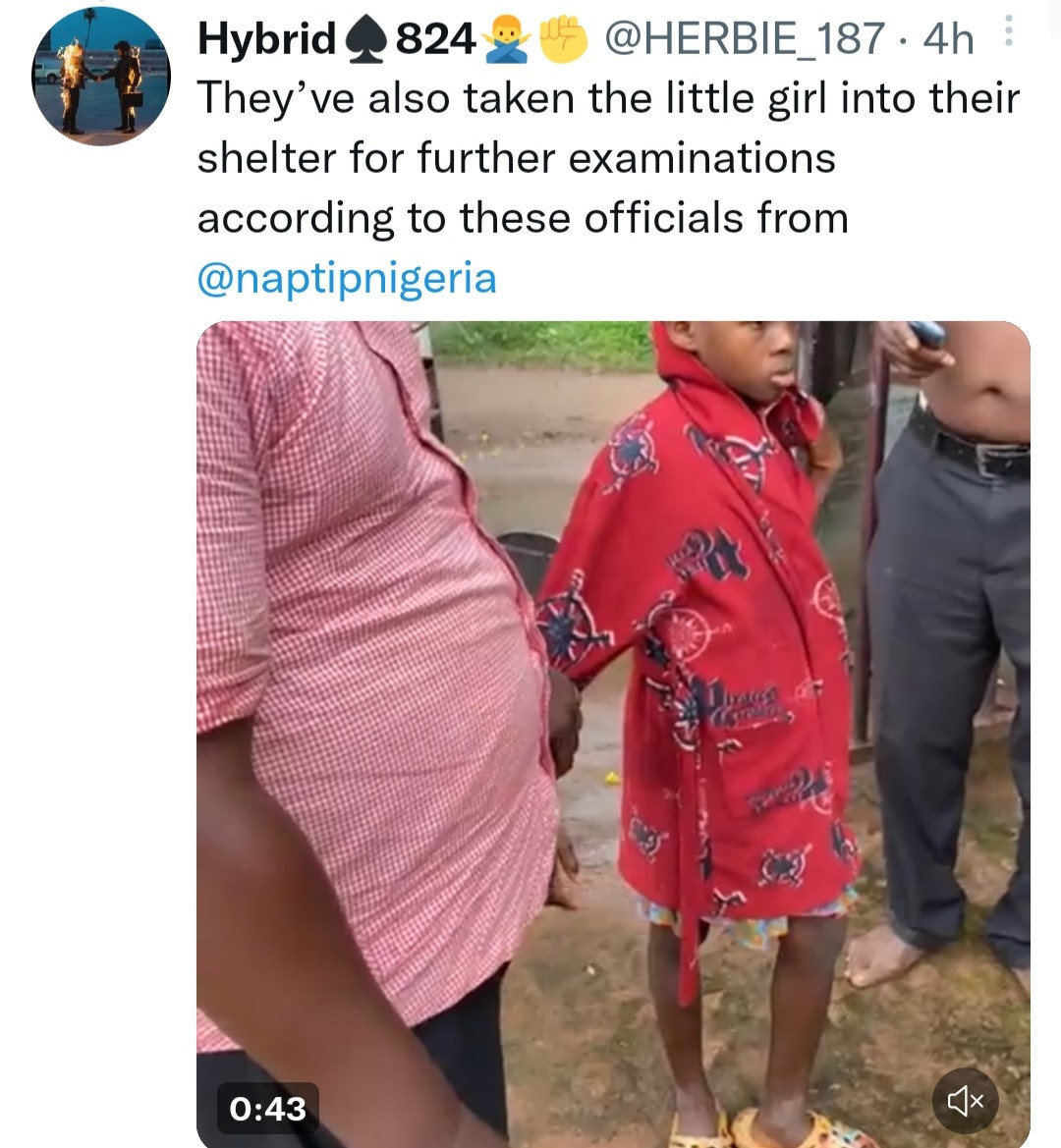 NAPTIP also took the abused stepdaughter into a shelter for the time being.

Watch the videos below.

@naptipnigeria I saw this little girl last night around Maryland Enugu with bruises all over her body & a cut to the head.

She said the stepmother whipped her with electric wire bcos she was sent to buy energy unit of 4015 & she bought 4500 returning N500 instead of 985. pic.twitter.com/jHXdp5CsFy

I couldn’t stop myself from ignoring her when I heard she’s abused on daily basis by her stepmother so I decided to walk her home.@AishaYesufu @chude__ @Jamessucre2 @Jack_ng01 @Princemoye1 @tokeralph02 @ pic.twitter.com/7HN8An3yum

UPDATE: Thanks to @naptipnigeria quick response the woman has been picked up and taken into custody. pic.twitter.com/GnFrnib5Vf

We got to their house & I met her father, he started telling me how the wife is abusing the daughter and each time he try to defend her wife doesn’t hesitate to hit him as well.