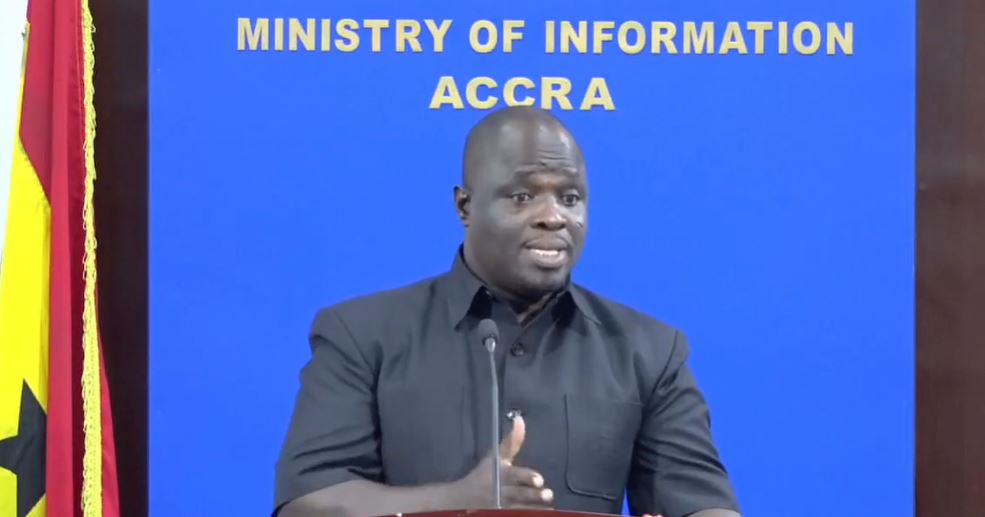 The Oti Regional Minister, Joshua G. Makubu says the creation of the Region was not due to land dispute contrary to reports.

According to him, the inception of the Region was to engender development.

He revealed that the coming into being of the Oti Region has brought much development to the people in the area. Mr. Makubu noted that such level of development in the area would not have occurred if the Region had not been created.

He made this comment on Sunday during a press briefing on the progress of infrastructural development in the Region.

Mr. Makubu maintained that there is still unity and togetherness between the people of Oti and Volta Regions despite the separation.

“The creation of Oti Region was not because of any land dispute. It was not because of any war between the people of Oti and then the people of Volta. What people do not know is that Oti and Volta are the same. As we speak now there are voltarians in the Oti Region who speak Ewe those of us who are not voltarians, we have learned and speak Ewe with them.

“They are our brothers, our friendship with Volta Region is still intact and we have always seen ourselves as one, but it is only in terms of sharing the national cake that is where you will see that there is Oti and there is Volta. But our culture and our way of living is still the same,” he stated.

The Minister also revealed that iron ore has been discovered in the Region. He said the discovery of iron ore will transform the country’s economy.

According to him, the discovery has been made in greater quantities by the Ghana Integrated Iron Ore Development Corporation in collaboration with the Geological Service Department.

He added that the iron ore was found in the Guan, Biakoye, Jasikan, Kajebi and Krachi districts of the Oti Region.