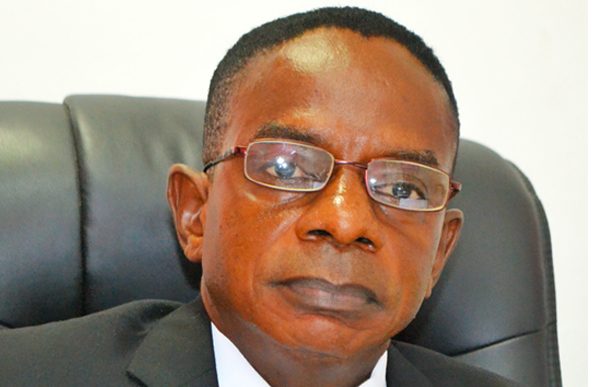 The Auditor-General’s audit of Covid-19 expenditure has revealed that a sum of GH¢605,962 has been unaccounted for at the height of the pandemic.

Breaking it down, the Audit Service noted that government contrary to the public financial management regulation distributed GH¢451,800.00 directly to the Paramount Chiefs of the Traditional Councils.

This, according to the report, was to help Ghana’s fight against the pandemic.

The report reveals that GH¢154,161.97 of the funds transferred was misapplied.

“The Registrars of Ashanti and Central Regional Houses of Chiefs explained that the amounts were disbursed to the Paramount Chiefs upon directives from the Presidents of the Houses.

“The Registrar, Brong Ahafo said he was not at post during the period, whilst the other five Registrars could not assign reasons for the lapse,” parts of the report read.

It is in view of this, that the Auditor-General concluded that the unaccounted funds were misappropriated or misapplied.

WBO bout: Ghana’s Dickson loses in round 1 to Albert Ramirez