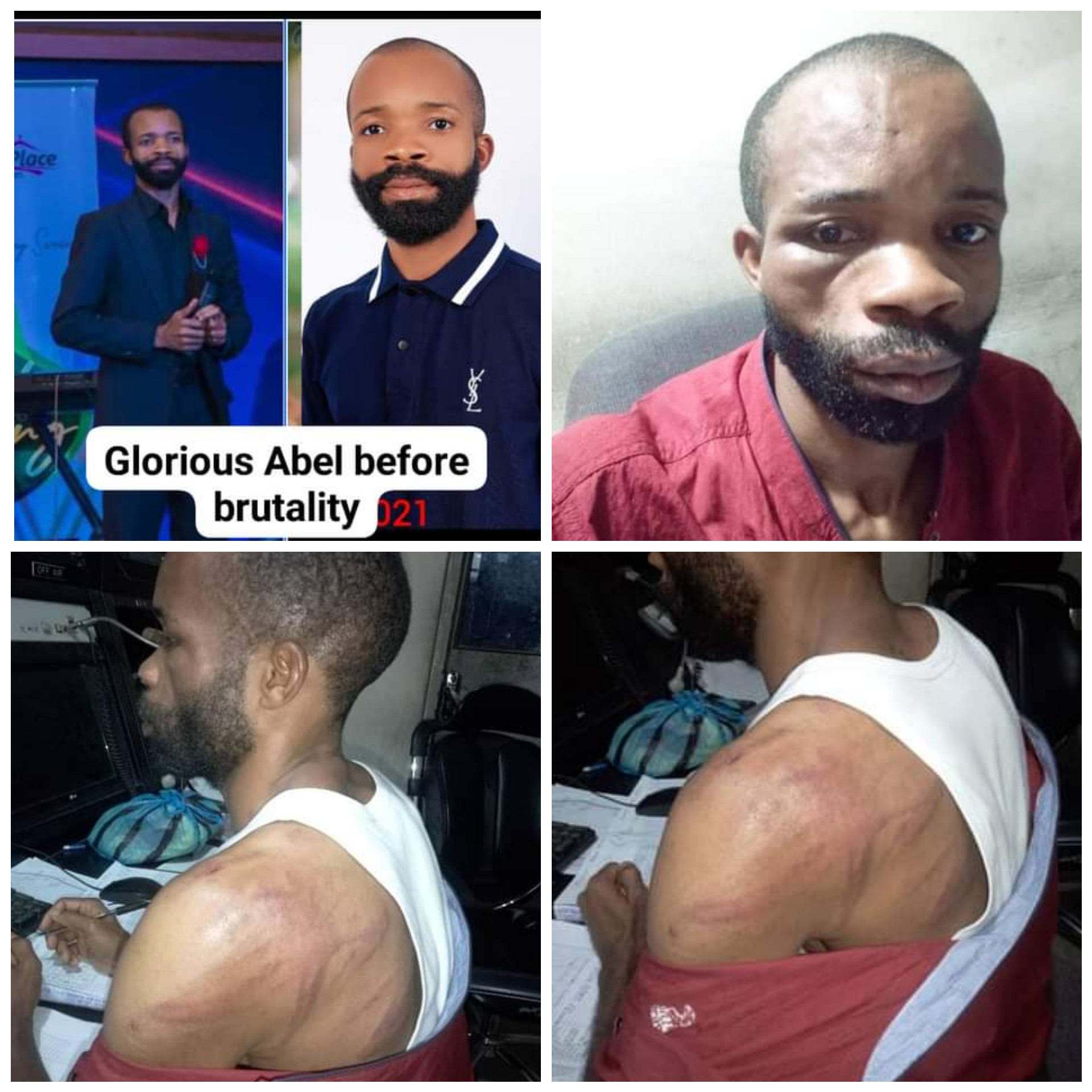 Punch reported that the pastor had visited the Television office in Elelenwo in the company of his security detail at about 11pm on Thursday, October 6, when the incident occurred.

Narrating his ordeal, Abel said trouble started when the prophet sent a programme for airing to him through an aide last week.

“When he came, I checked the programme. It was about 38 minutes and above the normal time, we are supposed to put on the air. So to enable me to accommodate other programmes, I had to cut part of it,” he told the publication.

Abel who was the Operations Director on duty, further said while the programme was on, the prophet tried to reach him but could not get through because he had blocked him following previous cases which he describes as a disturbance.

“So he now used one of his aide’s numbers to call me. When he called me, he asked somebody to tell me to come outside my office. I replied that I can’t go outside because it was late, about past 10 pm. While I was inside doing my job, I heard another knock. When I got there I saw one of our security staff who told me that the acting General Manager of RSTV asked him to pick something from the reception stand.

“I told him to show me what he wanted so that I could give it to him. But he insisted that I should open the office that the acting GM asked him to pick something inside. Immediately I opened the gate, I saw the pastor who came down from his car with some armed security men. They hit me with their gun and beat me up.

“As you can see, my face is swollen. They held me on the floor and beat me up. If I show you my back you will see scars. Then they took me to an unknown destination. The experience was terrible,” he said tearfully.

However, Prophet Miracle denied the claims, describing it as defamatory and malicious.

The cleric in a statement by his lawyer, Henry Ekine, said the Dynamic Flame of Fire Ministries have been one of the regular clients of the TV station for over seven years.

He said his client had visited the station on a faithful day and stumbled on a fight between Mr Abel and a security officer.

“He, Senior Prophet U. O. Miracle, drove down to the main block of RSTV and he met Glorious Abel engaged in a serious fight with a security man who had inflicted those whip injuries on him,” the statement read.

“He, (Miracle), immediately intervened to separate the fighting colleagues. His security men who went with him also joined him and they eventually stopped the fight.

“He even sustained an injury on his right wrist. Then he inquired about the cause of their fight. It was a matter of accusation and cross-accusation of stealing of property of RSTV. The security man said he had always been accused of stealing and he has now caught Glorious stealing. Gracious accused the security man of stealing diesel.

“That this false allegation has maliciously defamed him, maligned his esteemed reputation, injured the image of the church and pitched him against the public and law enforcement agencies.

“He agrees that assault, brutality, torture, cruelty and all forms of inhumane treatments are condemnable, and he has never and will never indulge in such unlawful behaviour. He is certainly considering appropriate legal options against anyone who further maligns or disparages his reputation and the image of the Church.”

“The command is aware of the matter and we are investigating. Details of our investigations would be made public in the end,” she added. 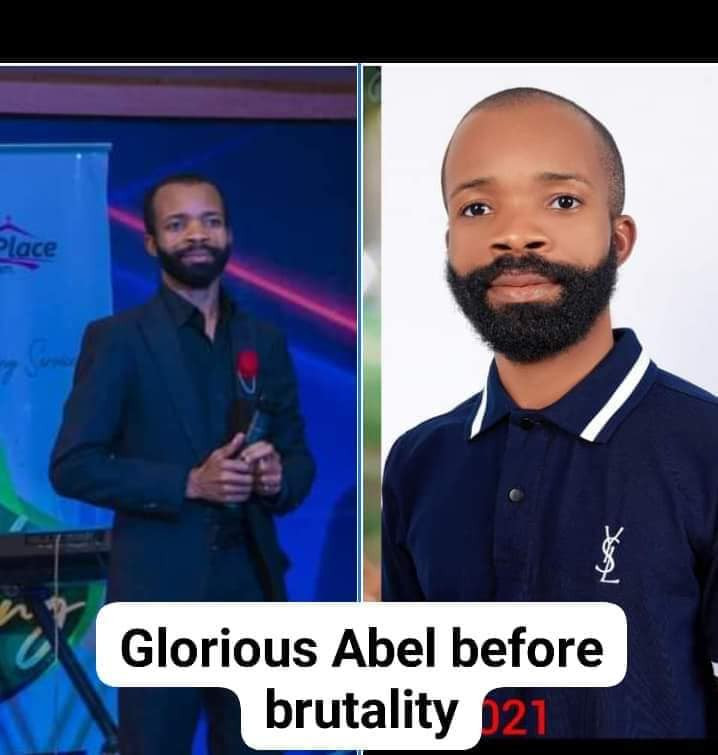 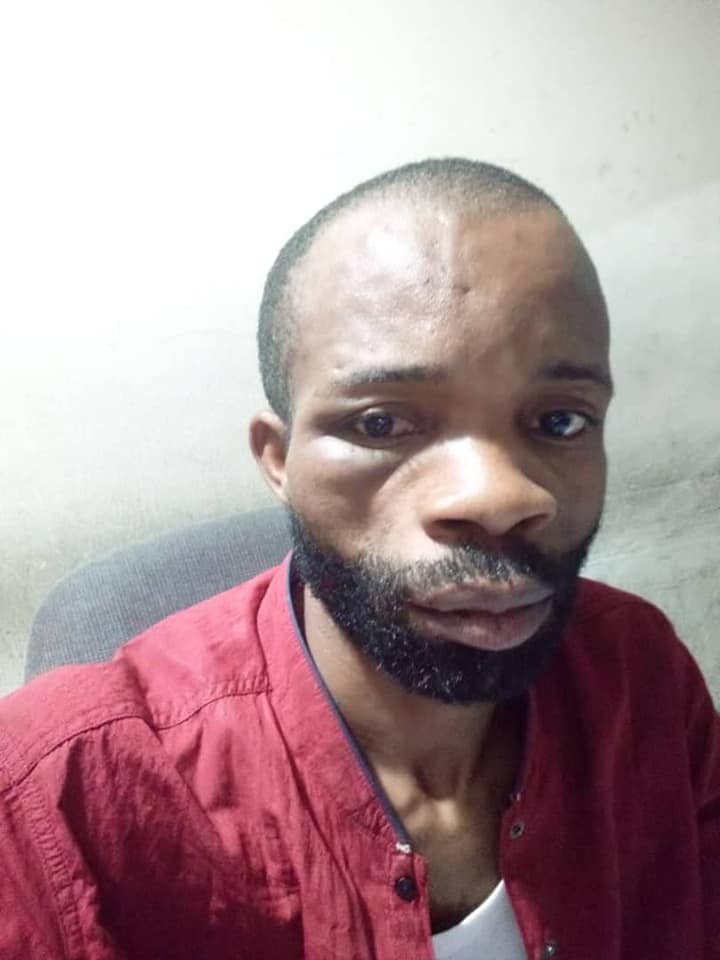 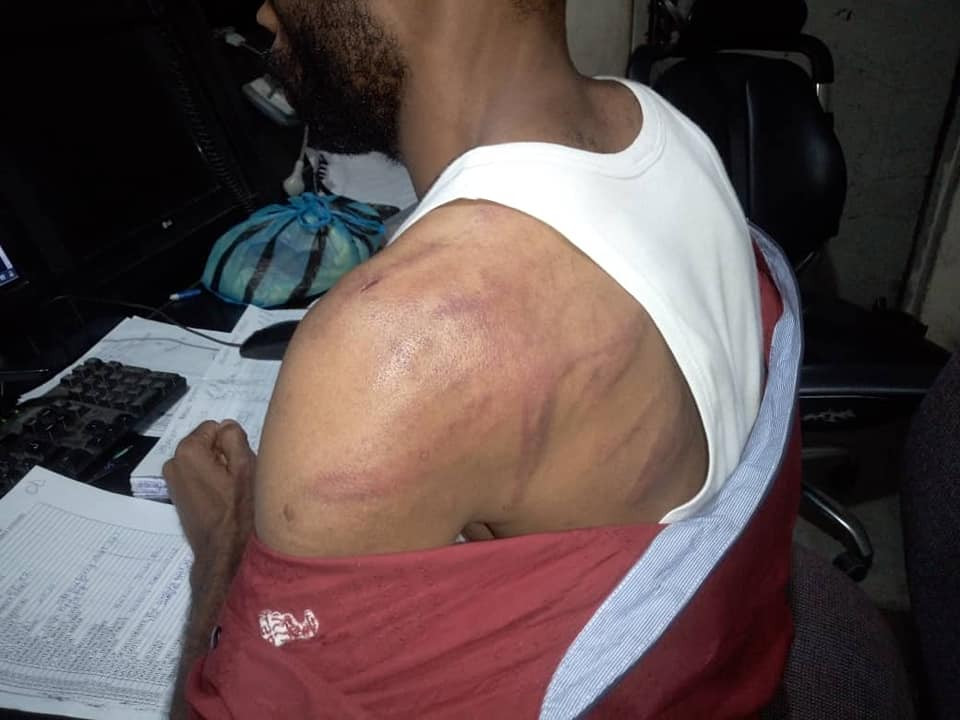 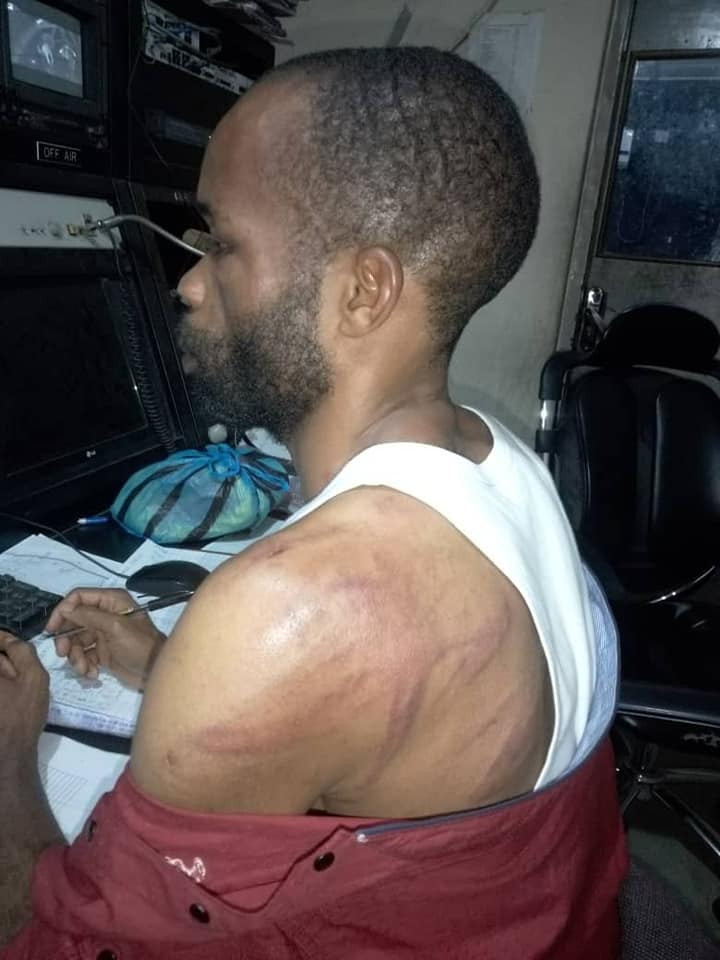 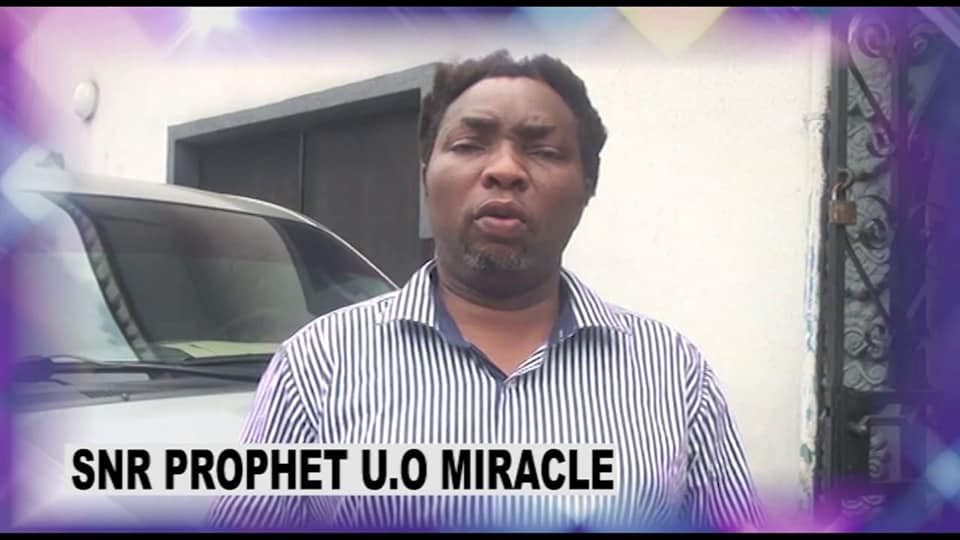 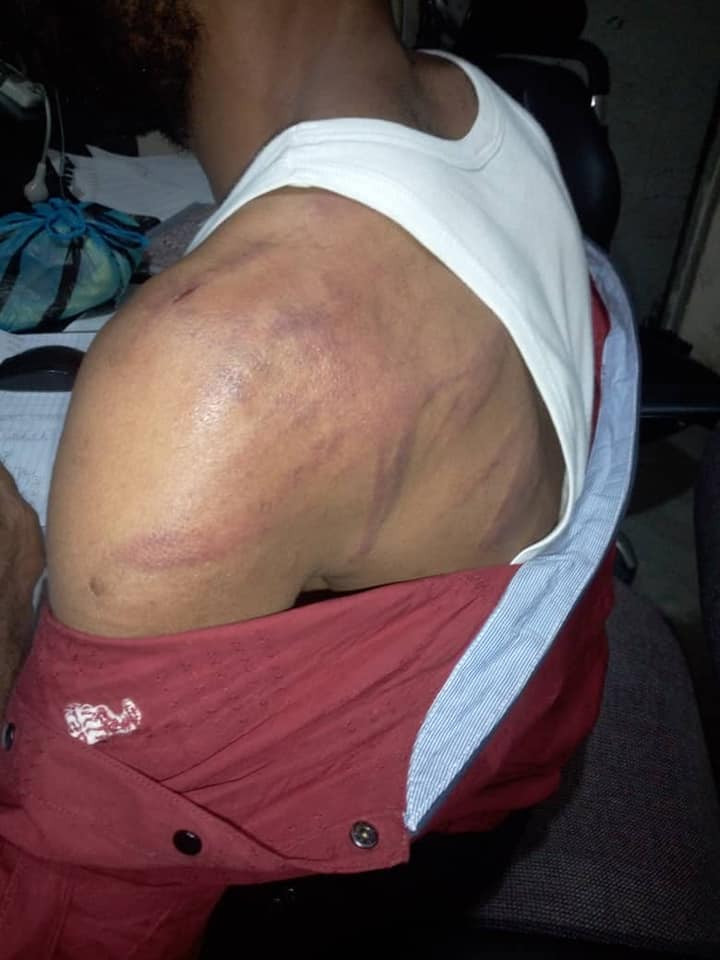