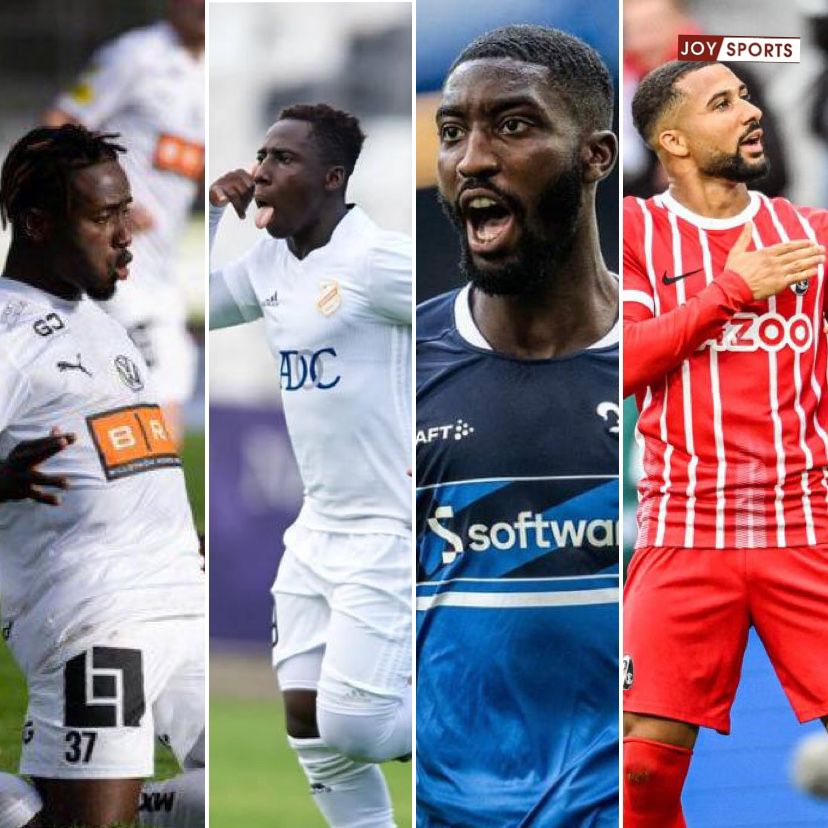 The weekend across Europe was another good show for Ghanaian players who continue to excel for their respective clubs.

Here’s a wrap of some of the performances from the weekend:

Daniel-Kofi Kyereh scored in his third consecutive game for Freiburg in their 2-2 draw with Hertha Berlin on Sunday in the German Bundesliga.

Patrick Pfeiffer netted the winner for Darmstadt as they earned a 1-0 win against Dusseldorf in the German second tier.

Samuel Owusu was on the assist sheet for Cukaricki, who registered a 3-0 win against Javor in Serbia.

Thomas Partey impressed for Arsenal in their Premier League win over Liverpool on Sunday while Jordan Ayew and Jeffery Schlupp featured for Crystal Palace against Leeds United.

Youngster Ibrahim Sadiq set up the winning goal for Hacken in their victory over Djurgardens IF in the Swedish Allsvenskan.

In the English League Two, Jojo Wollacott kept a clean sheet for Charlton against Lincoln which ended in a draw.

Felix Afena-Gyan started his first game for Cremonese over the weekend in their defeat to league leaders Napoli.

I eat lots of hearts and liver