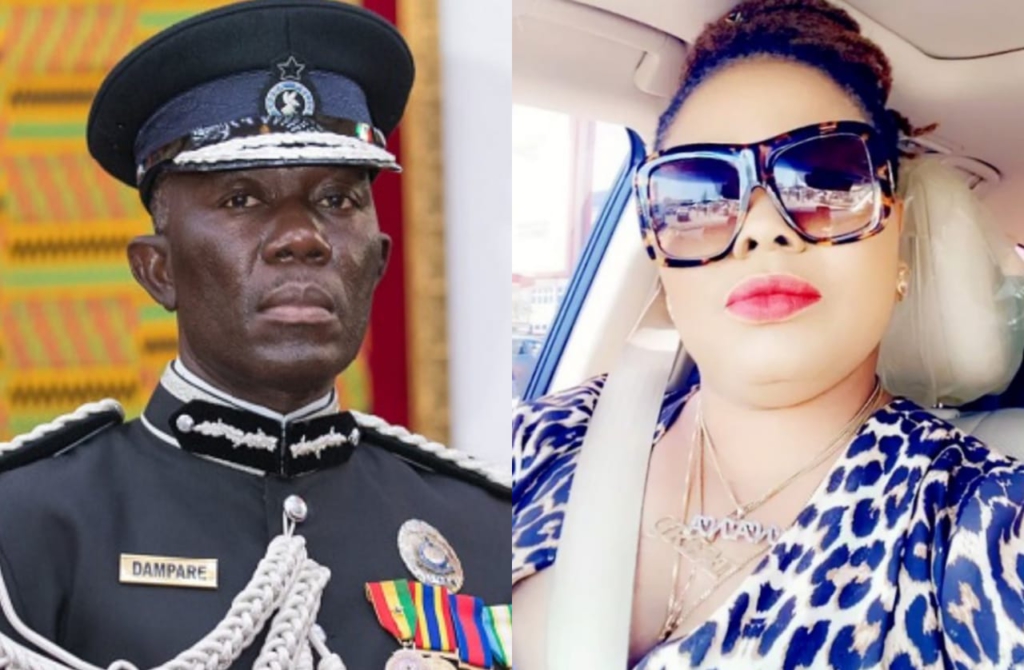 The Ghana Police Service says it has begun investigations into an alleged money doubling scam which was perpetrated by Patricia Asiedua, popularly known as ‘Nana Agradaa’.

In a Facebook post on Saturday, the Police said the suspect, who is the leader of the Heaven Way Church at Weija, reportedly committed the crime against some members of her congregation.

According to the Police, the aggrieved members launched a series of reports which have subsequently compelled the Police to probe the matter.

In its social media post, the Police, therefore, urged members of the general public to assist with investigations, while remaining calm.

“The investigation was initiated following reports that have come to the attention of the Police on the matter.

We would like to urge anyone with information that can assist the investigation to report to the Accra Regional Police Command at Accra Central close to the COCOBOD building. While investigation continues, we urge everyone, especially those who might have been affected to remain calm and not take the law into their own hands” the statement emphasised.

On Saturday, social media was awash with videos of aggrieved church members of ‘Nana Agradaa’, accusing their leader of swindling them.

In a spree of comments monitored by JoyNews, the betrayed congregants said they took her for her words and gave out various sums of money with the hopes of receiving multiple folds as she had promised.

Some of the victims of the supposed scam said they have traveled from very long distances to meet Nana Agrada to collect their money after her promises failed.

Meanwhile, scores of social media users have criticised the affected church members for being too gullible and vulnerable.

According to them, ‘Nana Agradaa’, as she is popularly called has gained notoriety for swindling her unsuspecting clientele, and therefore her congregants should have known better in dealing with her.

Others have also laid the blame at the doorstep of the Police, for failing to keep the former spiritualist in check, after she claimed she had repented and had now become a minister of the gospel.