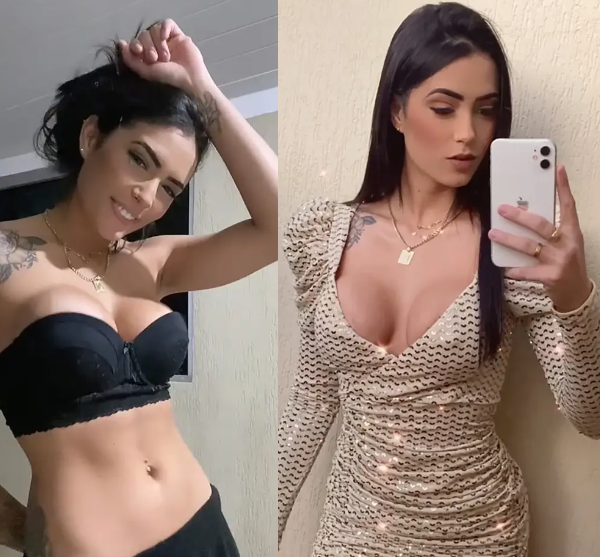 Popular Brazilian beauty influencer Núbia Cristina Braga has been shot to death outside her house by masked motorcycle gunmen.

Braga was discovered dead at her home in the Santa Maria neighborhood of Aracaju on the night of October 14, Jam Press reported.

According to authorities, Braga had just returned home from a hair salon appointment which she detailed in her final Instagram story.

Shortly after she arrived, two men rode up on motorcycles and entered Braga’s property through the open front door. They opened fire when they saw Braga, shooting her several times before fleeing the scene of the crime.

Authorities later arrived at the house at 9 p.m. to find Braga lying dead in a pool of her own blood. 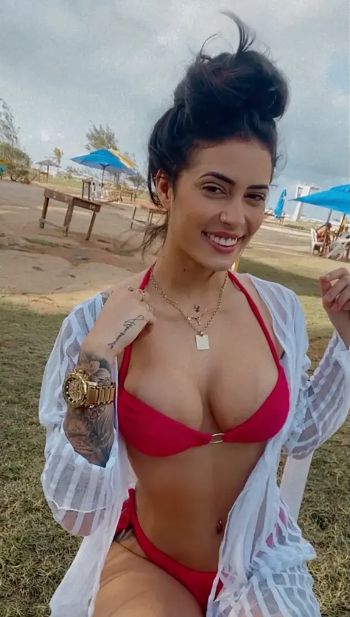 The identities and motive of the masked assassins are unknown.

Police have since launched an investigation into the murder. They are also imploring the public to come forward with any information that will lead to their arrest.

Braga was popular on Instagram where she regularly posted content related to travel, beauty and fashion and even owned her own clothing store.

She was also a selfless soul who volunteered in the community and helped organize parties for Children’s Day and Christmas.

Her aunt Cláudia Menezes said: “Núbia did volunteer work and helped everyone. She left a legacy behind.”

Fans have since flocked to social media to mourn Braga.

It is wicked to place political party above nation - Fifi Kwetey