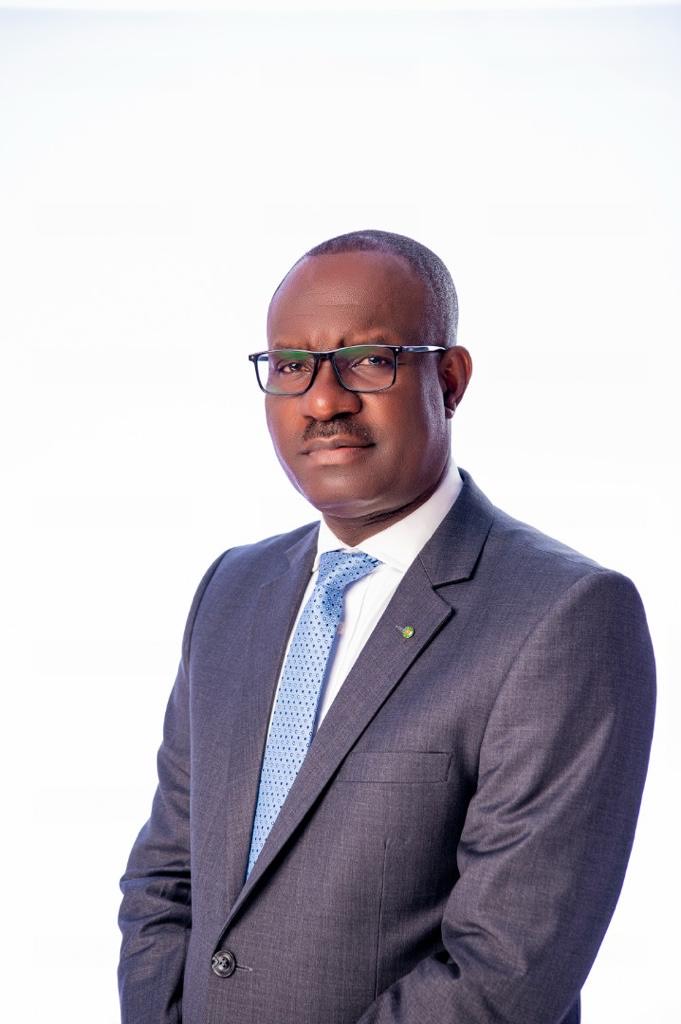 The President and Chairman of the Board of Directors of the ECOWAS Bank for Investment and Development (EBID), Dr. George Agyekum Donkor, has been nominated to receive this year’s Prix de la Foundation award at the prestigious Crans Montana Forum (CMF) scheduled to take place between November 16-19, 2022, in Geneva, Switzerland.

The award, which will be presented by His Royal Highness Prince Guillaume Jean Joseph Marie, Prince of Luxembourg during a special ceremony, recognises individuals who have contributed to democracy and socio-economic progress through their efforts at building a better world.

He will be accompanied by a high-level delegation from the Bank.

The award is an acknowledgement of Dr Donkor’s numerous contributions to the socio-economic development of the sub-region by spearheading strategic economic initiatives for creating jobs and providing dynamic leadership to champion wealth creation for the vulnerable population groups.

A lawyer and development banker by training, his illustrious career, spanning close to three decades, has been a testament of people-centred leadership in a corporate setting.

Dr. Donkor focuses on implementation of change to drive progress not only in the West African sub-region, but also to stimulate a wider international impact through regional integration and engagement. Under his capable leadership, EBID has achieved several remarkable successes including balance sheet growth of 22% and 158% oversubscription of its 2021 UEMOA bond issuance concluded within 24hrs, both an indication of increased investor confidence.

Additionally, Dr. Donkor, within two years of assumption of office as President of the Bank, has recorded an impressive operational and financial performance to the admiration of all stakeholders including the Ministers for Finance of the 15 ECOWAS Member States, who are also the Governors of the Bank.

His leadership has seen the mobilisation of about $404 million, recovery of over $20 million of fully impaired and written off loans, thereby reducing the Bank’s Non-Performing Loans (NPL) rate from over 8% to 5.86%. Furthermore, the Bank has recovered over 66.6 million USD in capital arrears. All these efforts have culminated in the upgrade of EBID’s credit rating from B2 (negative outlook) to B2 with a stable outlook by both Moody’s and Fitch Ratings in 2021 and 2022, despite the global economic downturn triggered by the Covid-19 pandemic and the Russian – Ukraine war.

Other remarkable achievements recorded include improvements in governance, human resource development, the Bank’s visibility, processes and procedures, and information technology, among others.

The Crans Montana Forum is a high-profile event that brings together world leaders from various domains such as international development, diplomacy, economic policy and social welfare in an informal setting to exchange ideas while networking. The forum’s prominent partners over the years have been high profile personalities including Dominique de Villepin, former Prime Minister of France; Reverend Jesse L. Jackson, American Political Activist and Baptist Minister and Dr Boutros Boutros Ghali, former Secretary General of the United Nations; among others. As Guest of Honour for the occasion, Dr Donkor will be sharing his vision for the ECOWAS region and its regional financial institution, EBID.

It will be recalled that Dr Donkor was the recipient of Innovation Leadership Award organised by the Ghana Innovation/NIBS Award in 2019.