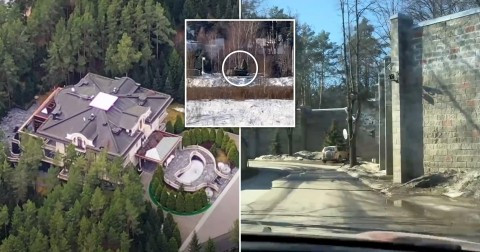 Russian president, Vladimir Putin has put up major air defences close to his secret forest palace to ‘protect him and his family’ from long-range Ukrainian attacks.

According to independent Russian news outlet Agentstvo Novosti, the air defence includes a ‘personal rocket launcher set up for Putin and his relatives” 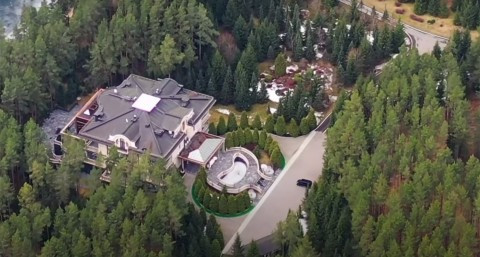 Images from the outlet show a Pantsir-S1 air defence system installed near the presidential hideaway at Valdai in Novgorod region while three soldiers are pictured nearby plus the radar antenna rotates.

‘These air defence systems protect President Vladimir Putin and his family from a possible Ukrainian strike,’ said the report.

‘This conclusion can be drawn after the air defence system appeared near the Valdai presidential residence.

‘There are simply no other sites for protection there, except for the residence.’ 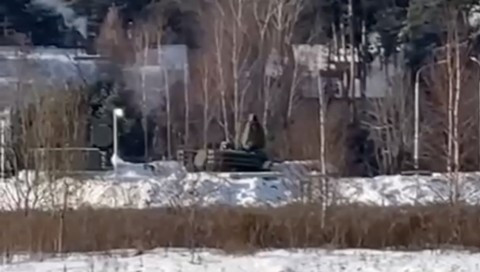 The couple are believed to have a young family that are kept secret from the rest of Russia. 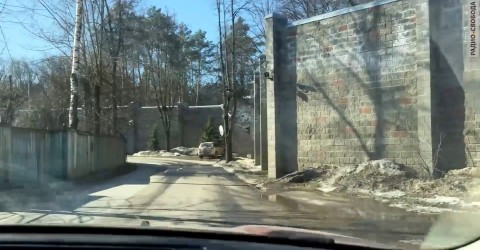 It is not the only place where Putin has deployed major weapons for his protection, as last week a Pantsir-S1 complex was revealed six miles from his official residence near Moscow. 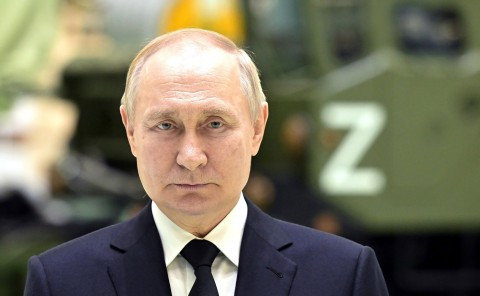 It is dubbed Putin’s ‘most secret official dacha’, or second home.