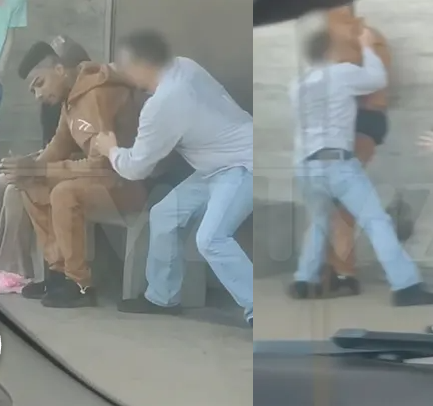 Blueface has been arrested for attempted murder.

The American rapper and his girlfriend Chrisean Rock were sitting on a bench looking at their phones on Tuesday, Nov. 15, when a swarm of undercover officers ran over and grabbed him before throwing him against a wall.

He was handcuffed outside Lo-Lo’s Chicken & Waffles in Vegas in what appears to have been an undercover operation.

He has been charged with felony attempted murder with the use of a deadly firearm or tear gas, according to legal documents connected to the warrant, TMZ reports. 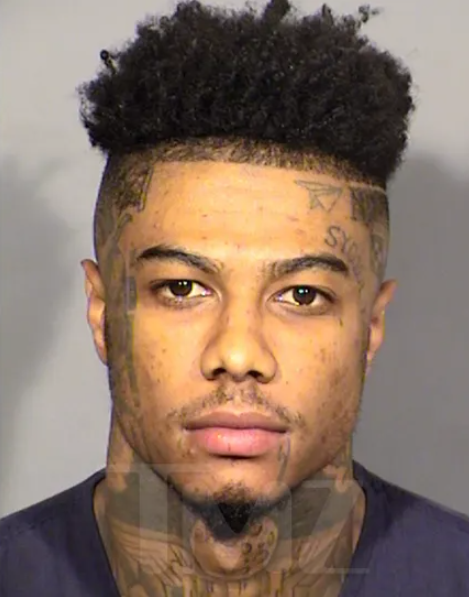 He’s facing an additional charge of discharging a gun into a house, building, vehicle or craft.

The incident that got Blueface arrested occurred on October 8th.

Iyabo Ojo's daughter, Priscilla shares comment from a troll who was recently in her DM