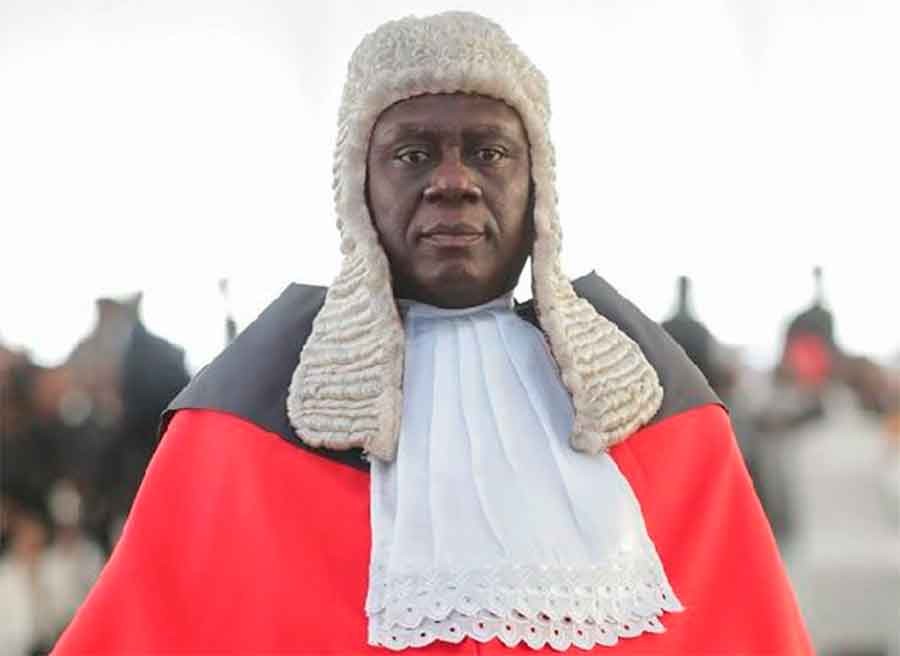 In Justice Abdulai v Attorney-General (2022), Kulendi JSC, in delivering the unanimous judgment of the Supreme Court, stated categorically: “[t]his Court has predominantly, on the preponderance of the authorities, long held the view that the political question doctrine does not apply within our jurisdiction.”

In support, he cited New Patriotic Party v Attorney-General [1993-94] 2 GLR 35 @ 65 (popularly referred to as the 31st December Case) thus: “[t]he conclusion is inescapable, that in this country we have no doctrine of “political question” such as exists in the United States.” He further cited Amidu v President Kufuor & Others [2001-2002] SCGLR 86 @ 100 thus: “the doctrine of political question…is inapplicable to our constitutional law.”

In Mensah v Attorney-General, Aikins JSC stated that the doctrine was “steadily creeping into the Ghanaian legal jurisprudence.” In the 31st December Case, Charles Hayfron-Benjamin JSC wrote of the doctrine that “its application to our Constitution, 1992 must necessarily be limited.”

The Political Question Doctrine in the US

To appreciate the doctrine, one must first understand the broader concept of justiciability. Justiciability deals with the question of whether the court will adjudicate a matter.

A matter may not be justiciable on grounds of the Eleventh Amendment, standing, timelines (ripeness or mootness), advisory or declaratory opinions; abstentions (Pullman doctrine and Younger abstentions); and the political question doctrine. Thus, the doctrine is only one category of justiciability.

The doctrine states that a federal court will not rule on a matter in controversy when the Constitution has assigned resolution of the matter to one or both of the other two branches of the government or that there are no judicially manageable standards for adjudication, among others. (Baker v. Carr, 369 U.S. 186 (1962)).

There are four key examples of the doctrine in the US. Firstly, the Guarantee Clause of the US Constitution, which protects the republican form of government is a matter for Congress, not the Court to deal with. Secondly, the impeachment of executive officers is a political question that has been assigned to Congress. Thirdly, the conduct of foreign relations is a political question which has been assigned to the Executive. Fourthly, although political gerrymandering may violate the Equal Protection Clause of the Fourteenth Amendment, the Court here too, has found no judicially manageable standard for determining what is and what is not acceptable in drawing districts, thus leaving it as a political question. It remains to be seen what the US Supreme Court will say about the Alabama congressional redistricting plan.

The Political Question Doctrine in Ghana

The existence of the political question doctrine does not mean that the Constitution is not supreme. Under the Supremacy Clause of the US Constitution (Article VI, Section 2), the federal judiciary, notwithstanding the existence of the political question doctrine, has the power to review state actions including court decisions, state statutes and executive orders, to ensure conformity with the Constitution, laws and treaties of the US.

Again, that there has been textual commitment of final resolution of a matter to another branch does not mean that the doctrine does not exist in the jurisdiction. As such although the conduct of foreign relations is a political question which has been assigned to the Executive under the US Constitution, the US Supreme Court heard Zivotofsky ex. rel. Zivotofsky v. Clinton because the case involved examining, “textual, structural, and historical evidence” affecting statutory and constitutional provisions as those were within judicial competence.

The fact that under Article 2 of Ghana’s Constitution, the Supreme Court, may declare enactments, actions or omissions as being inconsistent or in contravention of the Constitution does not mean that the political question doctrine does not apply in Ghana. Afterall, if a President fails to obey or carry out the terms of an order or direction made or given under the said Article, although it may be grounds for the removal of that President, the Supreme Court does not have the power to remove the President. That power has been textually committed elsewhere. That is the political question doctrine in action – as understood under US Constitutional Law.

Where either the tribunal or the medical board determines that there is a prima facie case for the removal of the President, the findings shall be immediately submitted to the Speaker through the Chief Justice and copied to the President.

There are other manifestations of the doctrine in Ghana which may form the basis of another article.

The author is certified by the New York State Board of Law Examiners to the Supreme Court, Appellate Division: Third Judicial Department. He is admitted to the practice of law in Ghana and holds a Master of Laws degree (LL.M. – Corporate Law, Finance & Governance Concentration) from Harvard Law School. He is the Managing Partner at Nii Arday Clegg & Co., a law firm in Ghana.