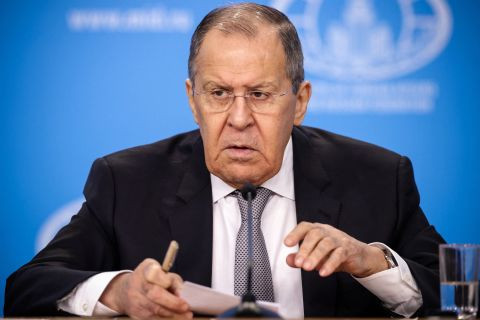 Russian Foreign Minister, Sergey Lavrov has stated that there is “no point” in maintaining the country’s current level of diplomatic presence in the West.

“It makes no sense, and we have no desire to maintain the same presence in Western countries. Our people work in conditions that can hardly be called human. They face constant problems, threats of physical attacks,” Lavrov said during a meeting with university graduates accepted into the diplomatic service.

“The main thing is that there is no work there since Europe decided to close itself from us and stop any economic cooperation. You can’t be forced to be nice,” he added.

Lavrov said that the Russian foreign ministry is currently carrying out a “geographical reorientation” of its activities both abroad and in the central office, suggesting a potential downgrade of Russia’s diplomatic presence in the West.