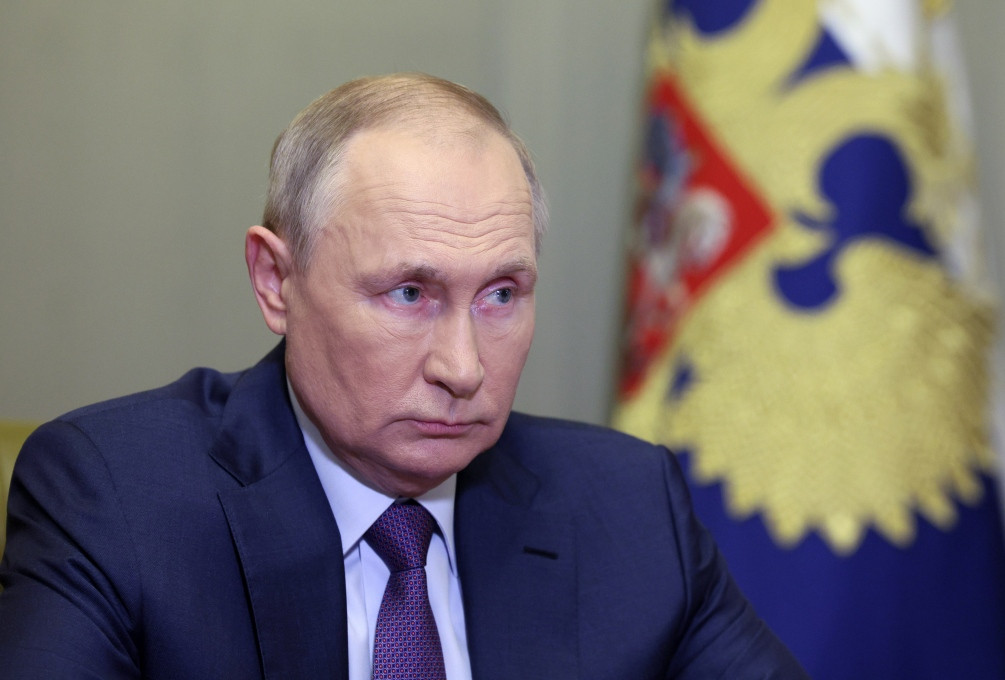 The new commander of Russia’s  ‘Special Military Operation’ in Ukraine has said that his country’s goal was a Ukraine that was “friendly” to Russia and independent of the West.

Russia invaded Ukraine on 24 February this year with initial plans to capture Kyiv and topple the Volodimir Zelenskyy leadership, but retreated to the Donbas region after suffering heavy losses in the capital.

Surovikin took up his post commanding Ukraine operations just over a week ago, following an appointment approved by the Russian Defense Minister Sergei Shoigu. “Russians and Ukrainians are one people,” General Sergey Surovikin said on state television.

“We just want one thing, for Ukraine to be independent of the West and NATO and be friendly to the Russian state.”

“We do not strive for high rates of advance,” he said on Tuesday. “We protect each soldier and methodically ‘grind’ the advancing enemy.”

He described the state of Russia’s campaign in Ukraine as “tense.”

“The enemy does not abandon attempts to attack the positions of Russian troops,” he said.

Corpse buried by wrong family exhumed after a month