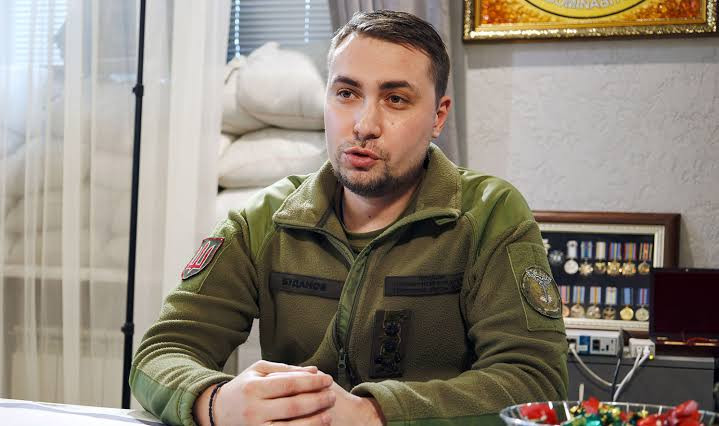 The head of Ukraine’s Defense Intelligence Agency predicts “significant victories” for Kyiv by the end of the year and said “it should be over” by next summer.

Russia invaded Ukraine on February 24 but in the last couple of months Ukraine has made advances on the battlefield reclaiming several territories including ones annexed by Russia in a recent referendum.

Russia has since resorted to attacking Ukraine’s civilian and energy facilities in order to weaken the resolve of the Ukranians but the country’s intelligence chief predicts a win for Ukraine in the war.

“Russia’s loss is inevitable. It cannot be stopped, and it will lead to its destruction,” Maj. Gen. Kyrylo Budanov said on Tuesday, October 18.

“We will make significant progress by the end of the year. These will be significant victories. You will see it soon.” 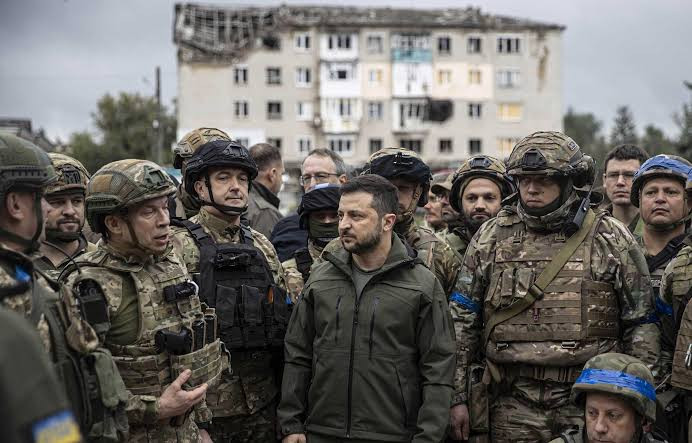 He said that he hoped the victories would include the southern Russian-occupied city of Kherson, where Ukraine has made significant progress in recent weeks.

He said that Ukraine intended to return to its 1991 borders. That would mean recapturing Crimea and the areas of the Donetsk and Luhansk regions occupied since 2014.

Budanov also said that he does not believe Russia will use nuclear weapons in Ukraine.

“Theoretically, they can, but it will only accelerate the disintegration of the Russian Federation, and they know and understand this very well. They are not as stupid as we would like them to be,” he said.

Budanov said he believes that those in the Kremlin had now coalesced on a central goal for the war in Ukraine: “Not to lose.”

“Some of them are notional ‘doves,’ others are notional ‘hawks,’” he said. “Both these towers understand that things are very bad, they just have slightly different opinions on how to get out of this situation.”

He added, “Some understand clearly that they should stop and look for some kind of peaceful resolution, others believe that Russia will cease to exist if they do not continue, if they are defeated, so to speak.”

“It is no longer a question of winning — it’s now ‘not to lose,’” he said of his assessment of Kremlin thinking.

With a Ukrainian victory, he said, a “very serious political process will begin, connected with changes in the current Russian Federation.”