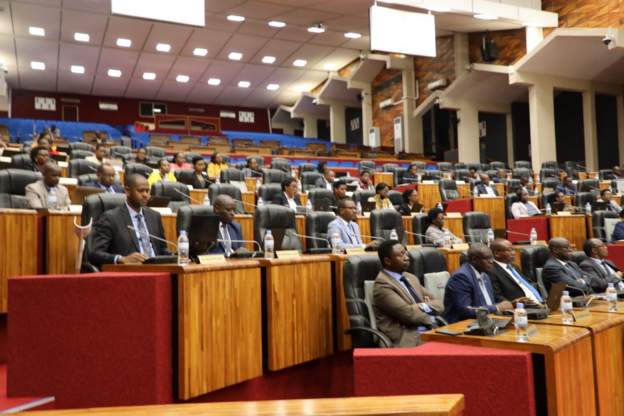 Rwandan parliament has rejected a bill to amend a 2016 law to allow contraceptives to be given to girls from the age of 15.

Only 18 year olds and above are legally allowed to access sexual reproductive health services – but there has been debate among health activists, cultural and religious leaders about lowering that limit.

The rejection of the bill stops “the anticipated changes” in the law that “has gaps”, Aflodis Kagaba, a Rwandan reproductive health activist, told the BBC.

“Unfortunately, this has overshadowed everything else including the opportunity to re-open these important conversations in parliament,” Mr Kagaba said.

But Mr Kagaba said the current law “has gaps” and believes “it still needs to be revised”.

“Today if you are under 18 and need [sexual and reproductive] health services you are required to be accompanied by parents for their approval!”

“This is a very huge barrier,” he said.