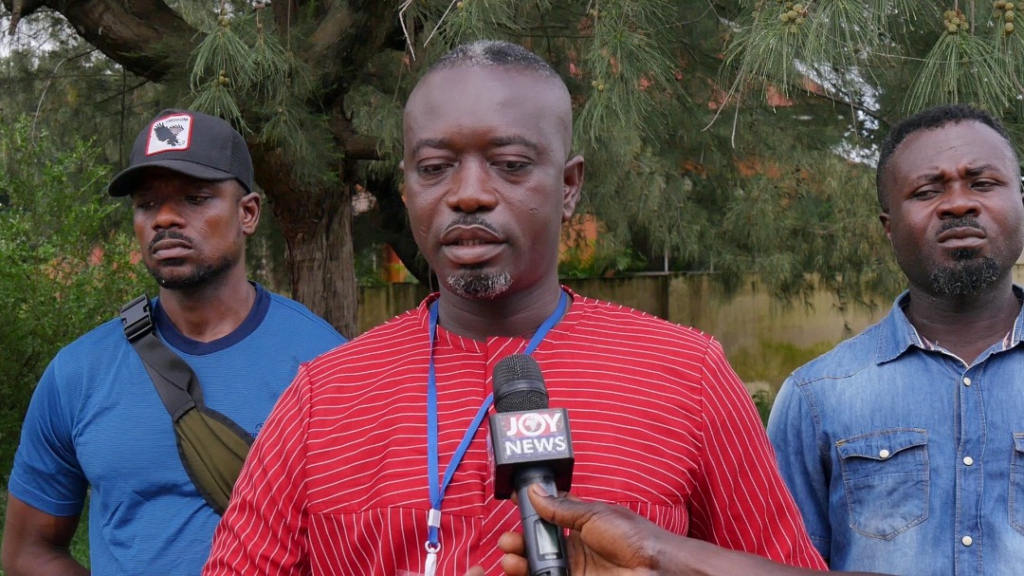 The Ghana National Association of Small-scale Miners wants the government to empower its task force to complement the fight against illegal mining.

They believe their engagement will cure the politicisation of efforts to address the galamsey menace.

In readiness, the Association has trained over 150 task force members to help stamp out illegal mining activities that have destroyed critical water sources and the ecosystem.

The task force of the Small Scale Miners was inaugurated in 2021 by the Deputy Minister for Lands and Natural Resources, Mireku Duker in Kumasi.

But they were asked to halt their operations.

According to the Association, through the support of the sector minister, John Peter Amewu, the task force was able to make some gains.

Ashanti Regional Organiser of the Association, Kwaku Duah, says it has become essential to back the government’s galamsey fight.

He has appealed to government to work with small-scale miners to deal with the situation.

“The current sector minister came with his strategy and we were relegated despite being inaugurated by the government.

“Our task force is in the hinterlands and knows the modus operandi of these illegal miners, but because we are not empowered, we cannot arrest them. Initially, we arrest them and hand them over to the police,” said Kwaku Duah.

Despite receiving training from government at the University of Mines and Technology (UMaT), most of the small-scale miners remain at home because of the activities of the illegal Miners.

“Sometimes the military does not ask for documents before they start burning excavators; they consider us as illegal miners, out of fear most of our members with certificates from UMaT are still at home, we are ready to help the government as we did earlier,” he noted.

According to Kwaku Duah, burning the excavators will not solve the galamsey menace, but regular petrol on the red zones and strengthening of the community mining schemes.

“It’s through our effort the government under formal minister John Peter Amewu initiated the community mining, but unfortunately has not lived up to its expectations because residents of such communities are not benefiting.

“The ‘big men’ have taken over, allegedly leasing the concession to others, depriving the natives,” he observed.

The small-scale miners believe their involvement will strengthen the community mining and ensure miners live up to expectations.

We cannot treat 'galamsey' as a joke – GWCL’s MD