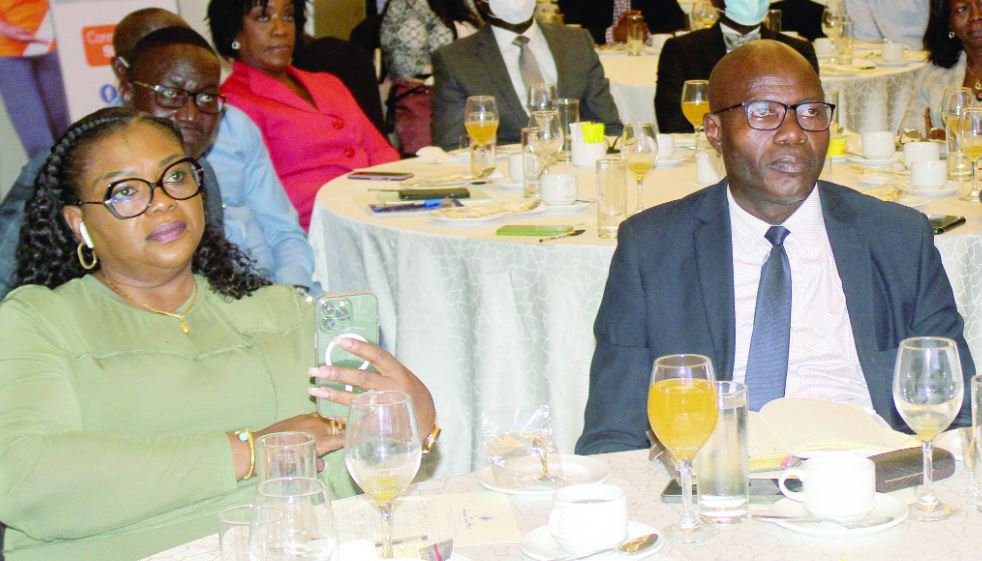 The Social Security and National Insurance Trust (SSNIT) is pushing for an amendment of the National Pensions Act, 2008 (Act 766) to compel employers to include the allowances of employees in the computation of their pensions.

The move is to enable workers to earn bigger pensions when they retire.

The Director-General of SSNIT, Dr John Ofori-Tenkorang, announced this at a breakfast meeting called at the instance of the Trust for employers from the Greater Accra and Eastern regions last Wednesday.

Dr. Ofori-Tenkorang said the scheme had been structured in a manner that the bigger the income on which the pensions were calculated, the better for the contributor when he or she retires.

He said the fact that some retired workers are earning between GHC10,000 and GHC120,000 per month while others take as low as GHC300, which is the minimum, is a confirmation that the more the amount on which the pensions are calculated, the better for the employee.

Against this background, Dr. Ofori-Tenkorang said the amended Act would consolidate their earnings before their pensions are calculated and deductions made accordingly.

“As it stands now, workers’ pensions are calculated on the basic salary and not gross income which includes allowances,” he explained.

According to the Director-General, the amendment would also take into account the issue of penalty to make it obligatory for the employer to pay the prevailing interest rate when they delay in remitting to SSNIT pension deductions on behalf of their employees.

The Director-General added that SSNIT is restructuring its non-performing investments to enable it to generate more returns to support the pension scheme.

Dr. Ofori-Tenkorang said many of the non-performing investments were inherited by his administration in 2014 .

Consequently, an investment team has been put in place to re-trigger SSNIT’s investment portfolios for further action.

Additionally, he said his outfit, would partner other investors in areas where SSNIT’s investments were underperforming.

“What we are doing is to restructure some of the underperforming investments, especially those legacy investments that we feel are not suitable for us to be majority shareholders; we are going to invite investors who are in that business to partner us.

“The restructuring is to make sure we get the necessary returns to support the pension scheme,” Dr Ofori-Tenkorang said.

As part of efforts to boost investments, Dr Tenkorang explained that a transaction advisor had been engaged and is currently working on procurement processes to have shares in hotels belonging to SSNIT disposed to strategic investors.

Also at the function, SSNIT introduced an electronic payment system to allow employers and self-employed workers pay their SSNIT contributions with ease.

Dr. Ofori-Tenkorang, who introduced the system, noted that members need to dial *711*9# to access the Mobile Money payment platform.

The adoption of the e-payment platform is expected to bring relief and convenience to employers and members, who hitherto had to travel long distances to a SSNIT branch or a SSNIT partner bank to pay their contributions.

He encouraged the employers and self-employed workers to use the Mobile Money channels to pay their contributions.

“The Trust has also enhanced its self-service portal. The portal now allows members and clients to perform a number of activities including viewing and downloading clearance certificates and requesting negotiation meetings for outstanding debts, among others.

He encouraged employers to pay the right contributions for their workers by consolidating the earnings of their workers for enhanced pensions. This will motivate them to go the extra mile in the discharge of their duties.

“We advise you to pay SSNIT contributions on or before the 14th day of the ensuing month. We also urge you as employers to pay contributions for yourselves because you also deserve a pension,” he stressed.