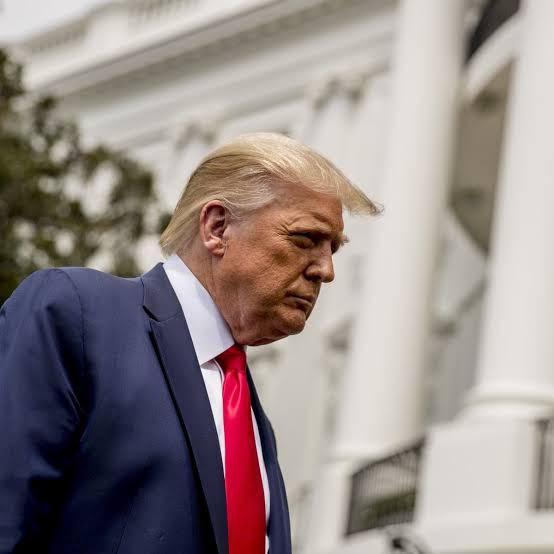 The Supreme Court rejected a bid by former US President Donald Trump to prevent Congress from obtaining his income tax returns from the IRS.

The ruling comes more than three months after a three-judge panel of the federal appeals court in Washington ruled that the Ways and Means Committee had the right to obtain Trump’s tax returns.

Trump then asked the Supreme Court on Oct. 31 to block the committee from obtaining his tax returns.

However on Tuesday, November 22, the Supreme Court rejected a bid by Trump to prevent Congress from obtaining his federal income tax returns and those of related business entities from the IRS.

The decision sets the stage for the Democrat-controlled House Ways and Means Committee to obtain Trump’s tax returns in the weeks before Republicans take majority control of the House and most likely leak it to the press because they can’t carry out any investigation against Trump given that control of the House shifts to Republicans in January 2023.

GOP lawmakers have vowed to end the committee’s quest to obtain the records and a related probe into how the Internal Revenue Service audits the tax returns of sitting presidents.

In the October 31 lawsuit filed by Trump at the Supreme Court, Trump’s lawyers wrote, “This case raises important questions about the separation of powers that will affect every future President.”

The brief response on Tuesday from the Supreme Court rejected Trump’s request to stay the lower court rulings that had cleared the way for the committee to get his returns.