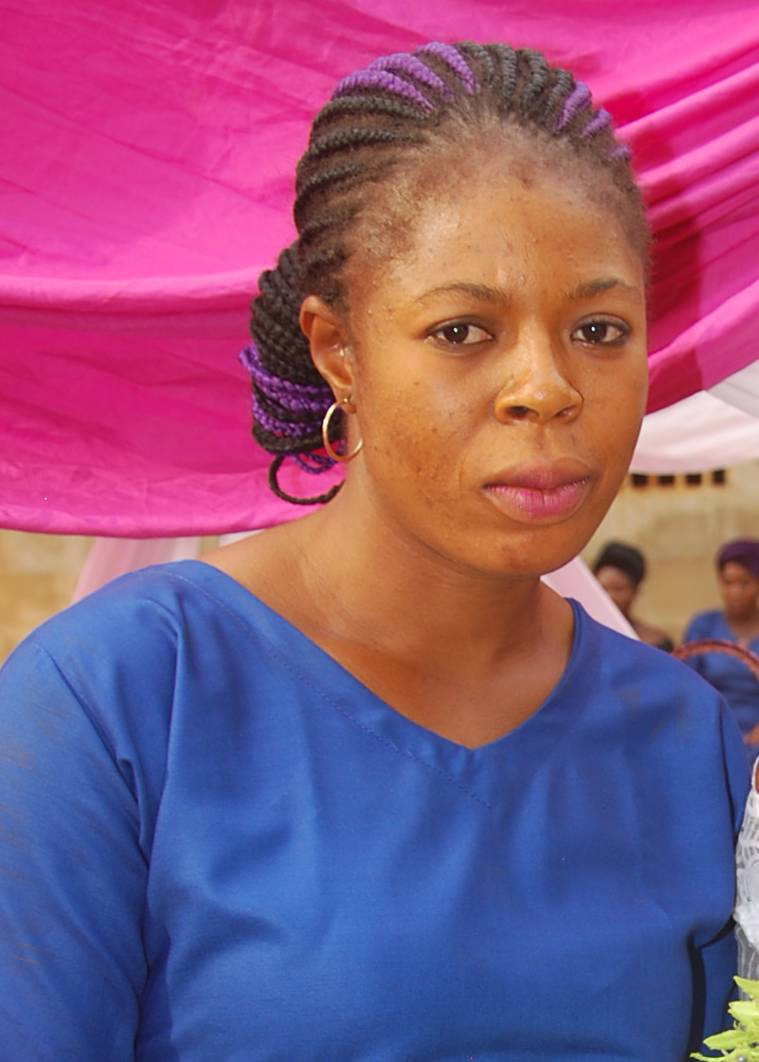 Two other persons were murdered in the early hours of Sunday, October 9, 2022.

It was gathered that death toll has reportedly risen to ten as some persons earlier declared missing, were found dead at a nearby bush while several others including children, women and aged persons have not been seen. 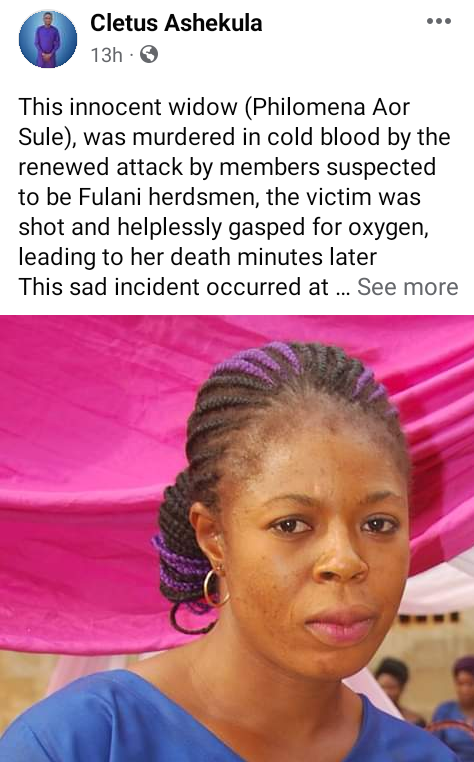 Rana Motor Ghana reaffirms commitment to give back to customers.