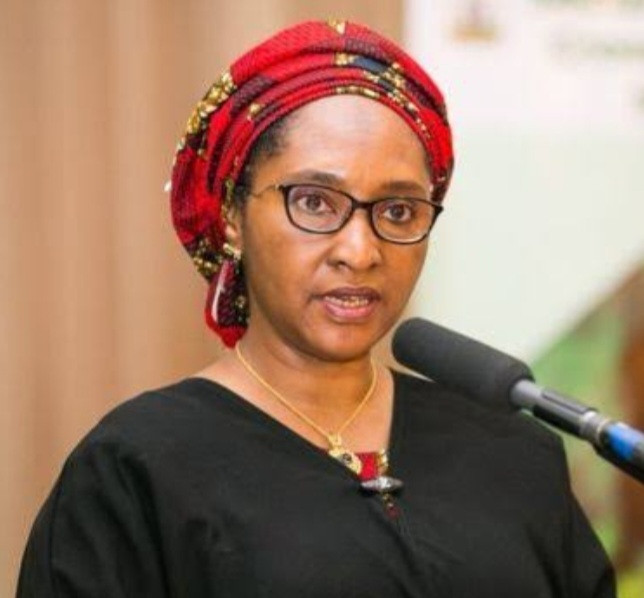 The federal government says N3.36 trillion has been allocated for fuel subsidy in the first half of 2023.

Zainab Ahmed, minister of finance, made this known on Wednesday, October 19, in Abuja.

She said the deficit will be funded through domestic and multilateral borrowings and proceeds from privatisation.

According to her, of Nigeria’s $102bn debt, 35% is foreign and 65% is domestic, adding that the current public debt is at 23% of the country’s gross domestic product.

The minister also said the 2023 budget also factored in 17.16% inflation. According to her, the draft 2023 budget has been prepared on the background of international challenges such as the Russia-Ukraine war and COVID-19 pandemic, adding that revenue generation has been a major challenge to national development in the country.

On allocations for critical sectors, Ahmed said the sum of N2.05 triliion was allocated to education and N1.58 trillion for health.

She added that N2.74 trillion was earmarked for defense and security, infrastructure got N998.9 billion, while social development and poverty reduction has N756 billion.

Meanwhile, Ahmed had said the federal government will halt spending on petrol subsidy in June 2023.