Three palace workers of the Shehu of Borno, Alhaji Abubakar Umar Ibn Garbai El-kenmi, have died in a road crash along Maiduguri-Damaturu road.

Boyi said that six people were involved in the accident which occurred on Monday, January 23, however three were rescued and rushed to a nearby hospital.

According to him, the incident occurred around the Benisheik area when the vehicle somersaulted and went up in flames.

“Immediately we got the report, our team rushed to the scene of the incident. Three people were burnt beyond recognition. Three were rescued and taken to Benishiek General Hospital for treatment. I can confirm to you that unfortunately, three lost their lives,” he said. 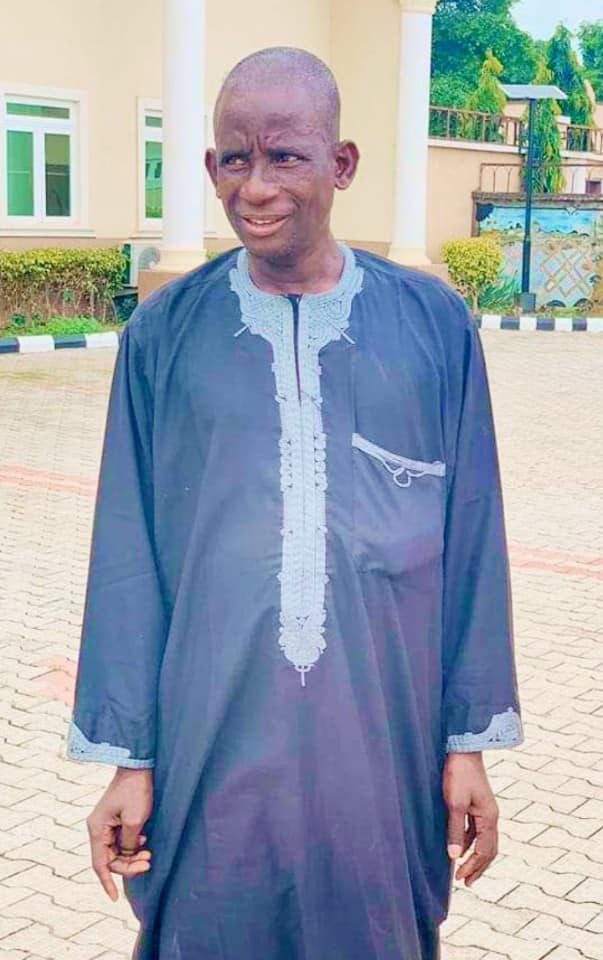 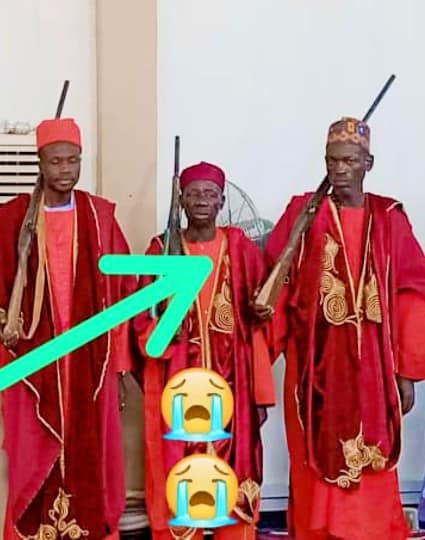 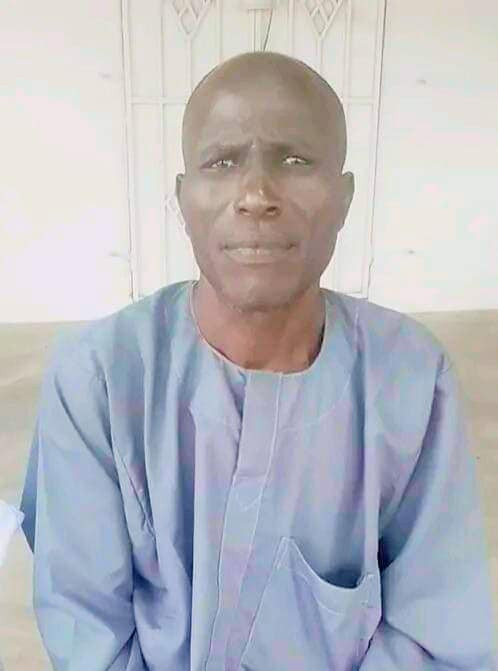 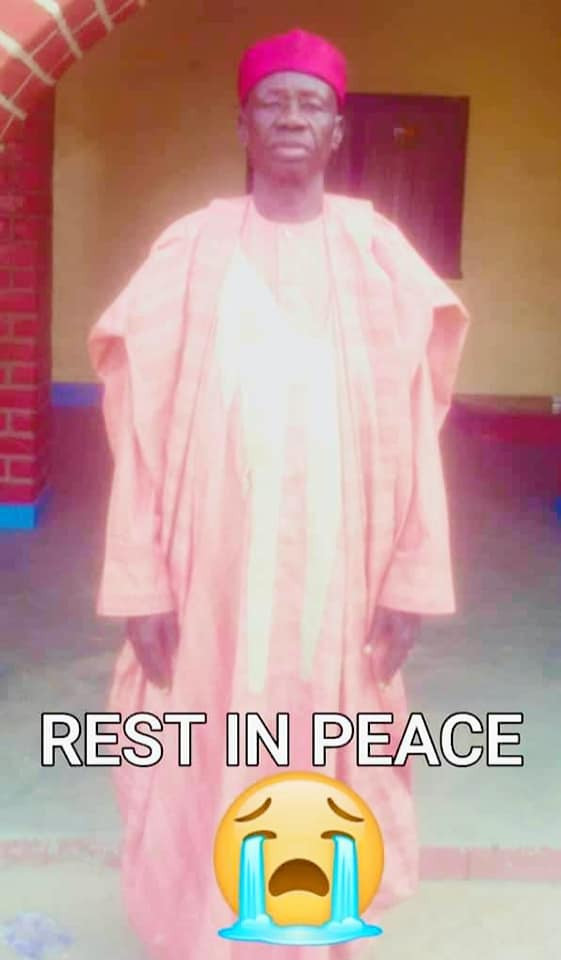 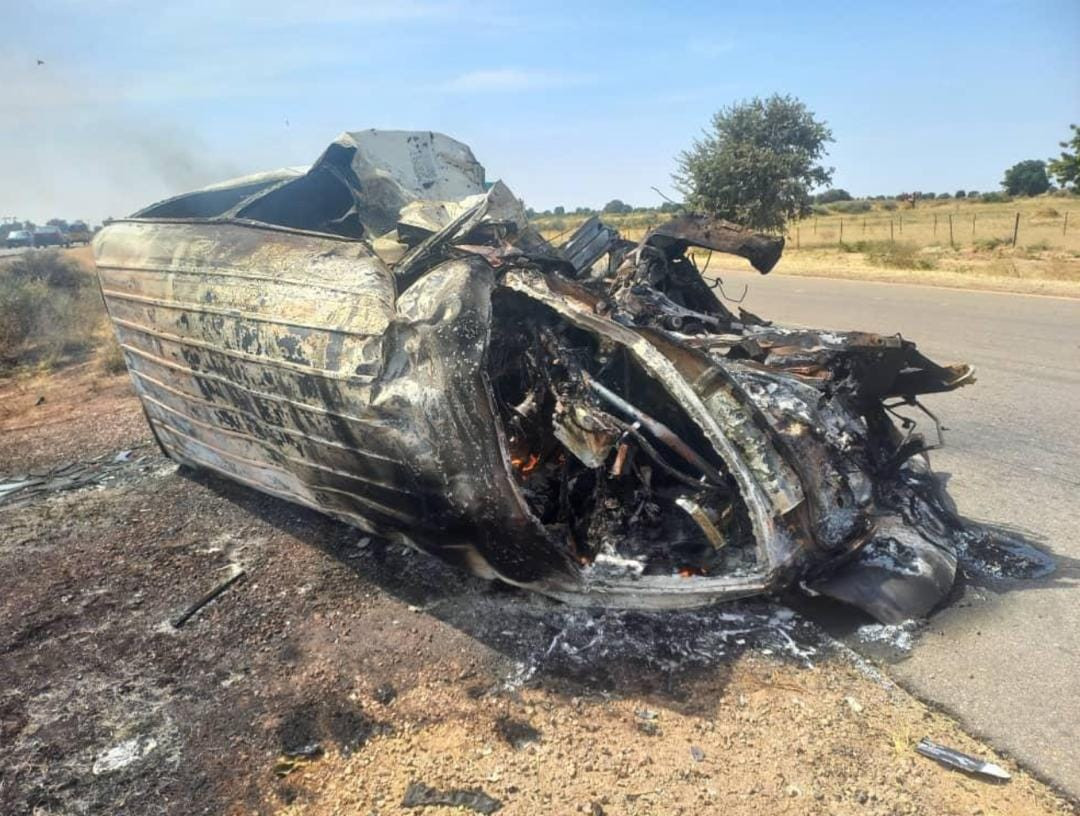 Sarkodie owes me apology, I sent him 3 tracks for feature, he has blue-ticked my text with no reply