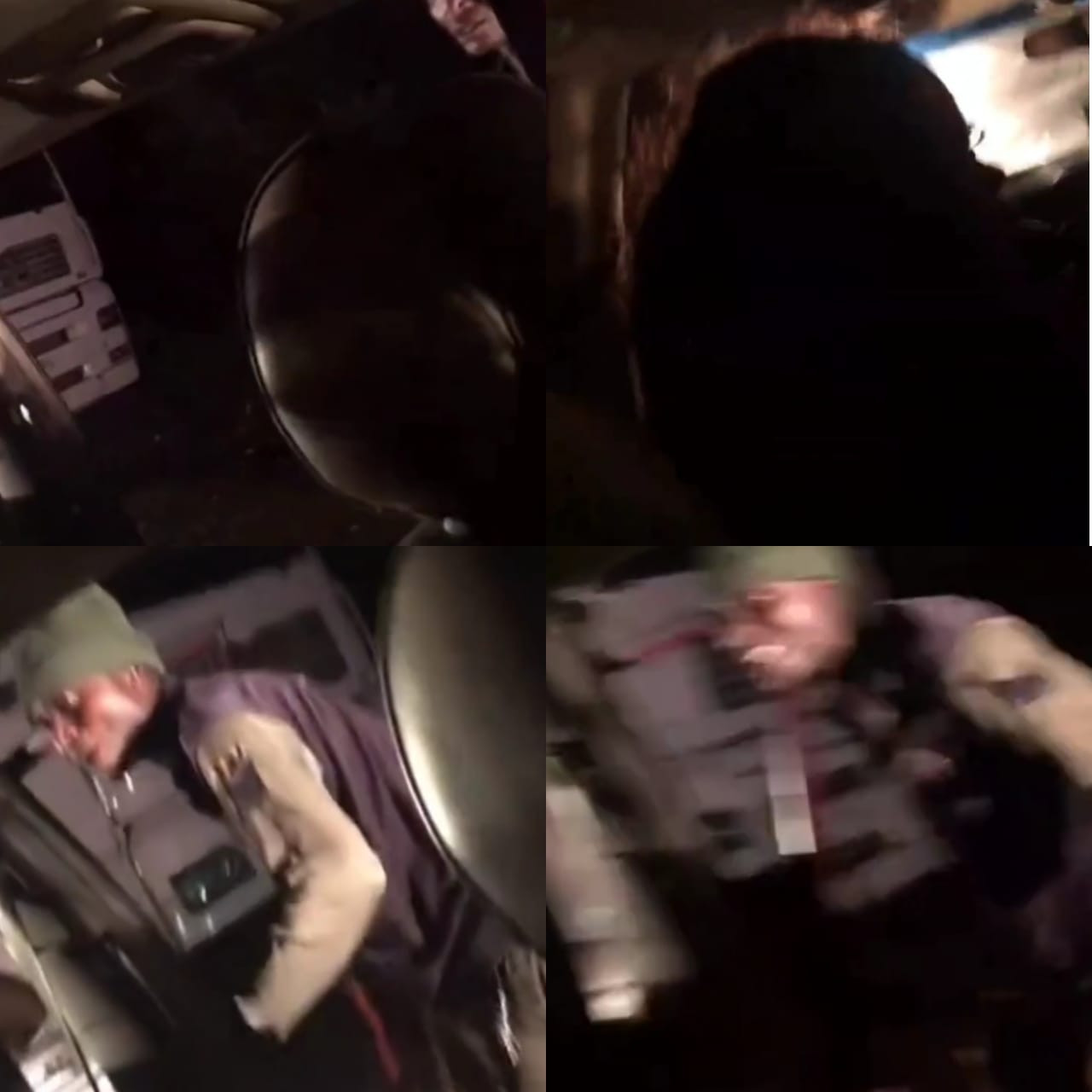 A video of a commercial bus driver engaging in a heated argument with an armed police officer has gone viral.

The driver travelled with his passengers from Abuja and was heading to Warri. After driving for many hours, they met police officers who usually carry out stop and search operation. It is not clear what led to the argument but in the video, the driver who seemed unperturbed threatened to come back to deal with the officer who was armed. Even when the police officer corked his gun, the driver continued making his threats. Some people however claim the driver is a military officer.

Watch the video below…