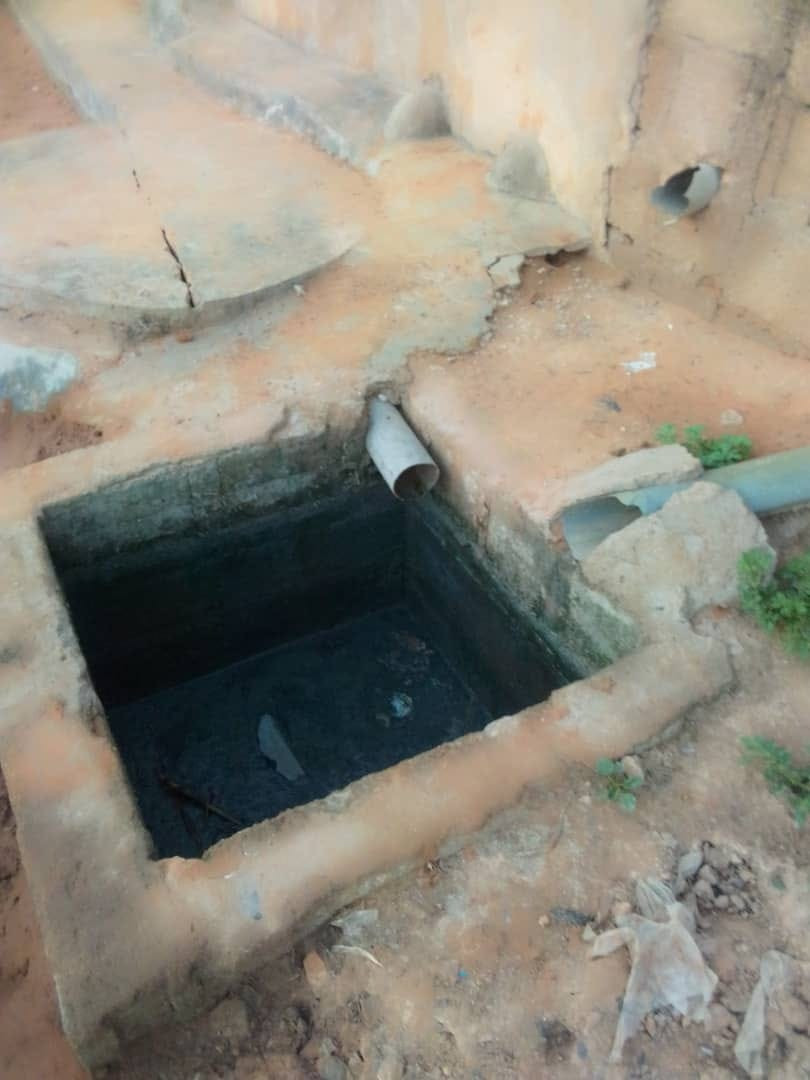 He said the 3-year-old girl fell into a neighbourhood water drain pit in Madobi village in Dutse Local Government Area of the state on Monday, 17th day of October, 2022.

“The horrible incident occurred when the young girl left home around 1700hrs to join her other siblings to play outside, but did not return along with them,” the statement read.

“A search was launch within the neighborhood for her whereabouts but yielded no results, until around 2030hrs when a friend to her brother spotted her floating gown inside a water drain pit located few meters to her home,”

“She was then brought out from the water and rushed to the General hospital, Dutse but was pronounced dead by a medical practitioner. Her remains were afterwards released to her father, Hassan Ibrahim of Kofar Fada, Madobi for proper burial.”

“In the same vein, on Sunday, 16th day of October, 2022, one Rabi Balarabe, 12yrs of Ashuran Makera Village, Kafin Hausa LGA was drowned in River Ashura,”

“The said Rabi Balarabe went to wash her clothes with friends, and upon completion, decided to take a bath which unfortunately resulted to her death. She was taken to Kafin Hausa General Hospital but was confirmed dead and later released to her parents for burial,”

“While commiserating with the families of the deceased on this ugly incidents, the Command admonished those constructing drain pits without covering them properly to desist from doing so as they constitute threat to lives of innocent children,”

“Similarly, parents are always advised to caution their wards on swimming in rivers and ponds, and if they must allow them, they should be under the supervision and care of an adult.”

'Fight against galamsey is not an event, It's a process' - Lands Minister