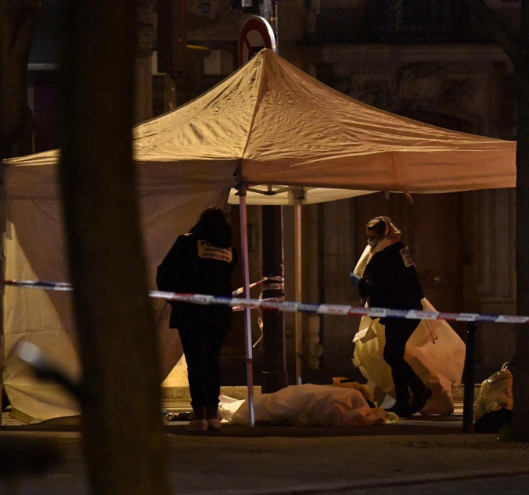 Two police officers have been held for questioning in Paris after shooting dead a man they said was threatening them, a source familiar with the case told AFP Monday, Jan. 23.

He then allegedly pointed the weapon at the officers when they approached him and they opened fire in response, hitting him four times. 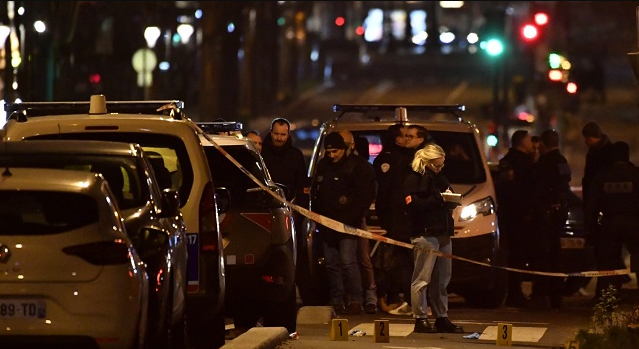 A police source said the man “doesn’t appear to have addressed any particular words to the police but was indeed threatening”.

One will target the dead man for attempted murder of a public official and another will probe the police officers for violence resulting in unintentional death.

Calls have been growing in France for checks on police use of deadly force after 13 people who allegedly refused to obey officers’ orders were killed last year.