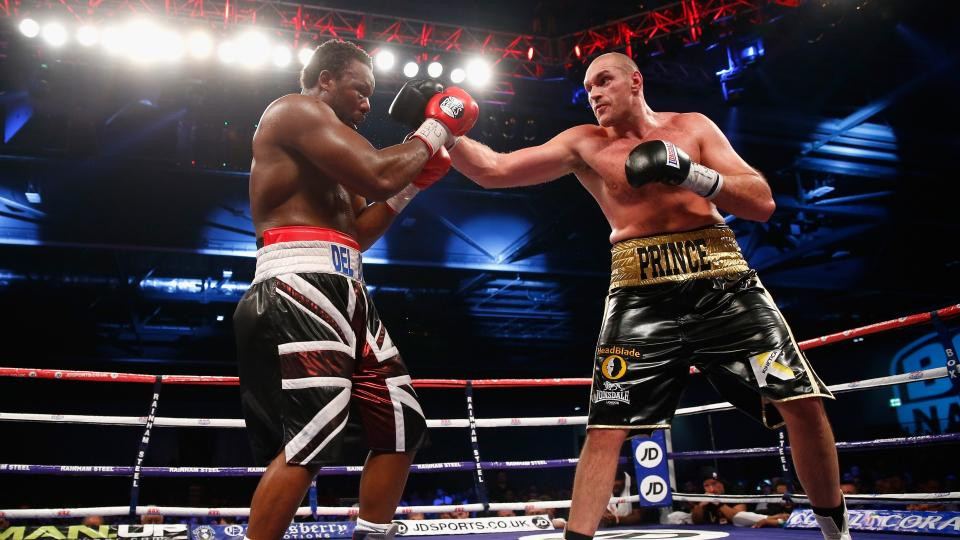 Tyson Fury and Derek Chisora are reportedly holding advanced talks to finalise a trilogy fight for the WBC heavyweight title on December 3.

Fury, the reigning champion, claimed he was retiring from professional boxing after his victory over Dillian Whyte in April, but has since made a -U-turn to return to the ring.

The Gypsy King was set to face former champion Anthony Joshua, which would have presented one of the largest and most lucrative events in the sport, but talks broke down between the two parties last month.

According to ESPN, Fury has now turned his attention back towards a trilogy fight against Chisora, having previously expressed interest in the prospect of a third battle against the 38-year-old.

‘I’ve decided to come back to boxing because I can be the first heavyweight world champion in history to have two trilogies,’ Fury said in August.

‘I’d always say I’d fight Derek Chisora at the end of my career.’