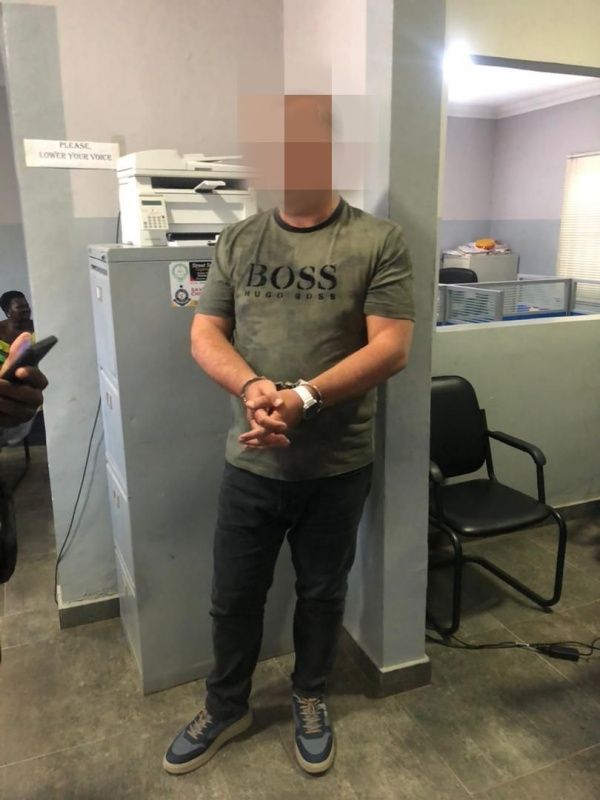 A Ukrainian national, Mazen Farakh, who has been on the wanted list of the police for alleged fake currency trafficking, has been arrested.

The suspect, who is alleged to have moved a total of $65 million in fake currency out of Ghana to various destinations was picked up by the Ghana Immigration Service (GIS) at the Kotoka International Airport (KIA) on Wednesday, November 9, 2022.

He is believed to be at the Airport Police station pending further investigations into the case.

In September, this year, the Airport Police forwarded a warrant for the arrest of Mazen Farakh, issued by the Madina District Court, to the Comptroller-General of the GIS.

Intel revealed that, over the years, the suspect had been able to move an amount of $65 million in fake currency outside the country to various destinations.

The suspect was alleged to be transacting the same business but was picked up after a copy of the arrest warrant and the bio-data page of his passport was sent to the GIS.

Earlier this year, an alleged Nigerian accomplice nicknamed Sam was picked up by the anti-graft institution.

Sam, 52 according to intel was arrested on the allegation that he defrauded Mazen Farakh of $6.5 million but allegedly insisted that he never defrauded the Ukrainian but rather, engaged in a fake currency deal with him.