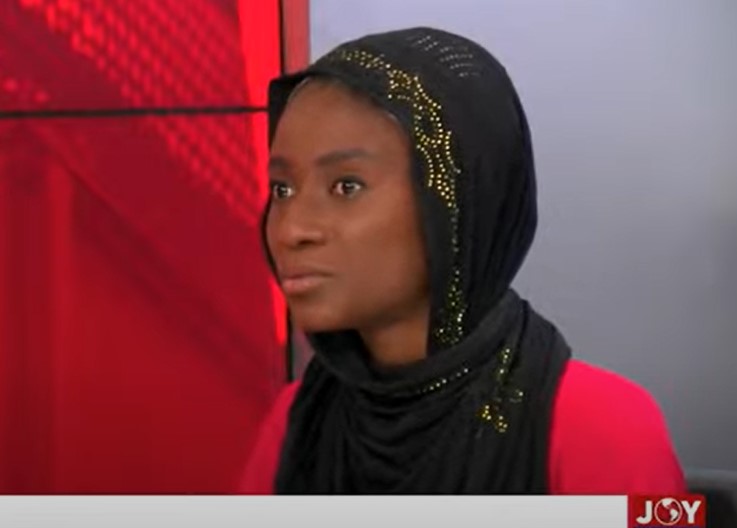 A student of the Ghana Institute of Journalism, Amina Alhassan has expressed doubt over the government’s commitment to put an end to illegal mining, popularly known as ‘galamsey’.

President Akufo-Addo is on record to have promised to put his “presidency on the line” for the ‘galamsey’ fight.

This promise gave Ghanaians some hope and assurance that the government is willing and prepared to end the menace.

Based upon all these developments, after President Akufo-Addo had promised to ‘put his presidency on the line’ for the galamsey fight, Amina Alhassan believes government is unwilling and not ready to stop the menace.

According to her, for government officials to be found complicit and deeply involved in illegal mining, it is an indication of unpreparedness to fight ‘galamsey’.

“I think when it comes to ‘galamsey’, we are not really ready to fight it because if we were, we would not have even come to this current situation…to come to this point and allegedly party members were going through with ‘galamsey’, even when the sanction was put in place that means we were never ready for the fight,” she said on JoyNews’ The Probe, Sunday.

He said this when he met with MMDCEs on Wednesday, October 5 to court support for the fight against the canker.

Samuel Kojo Brace: Why Abu Jinapor has the people of Damango at heart