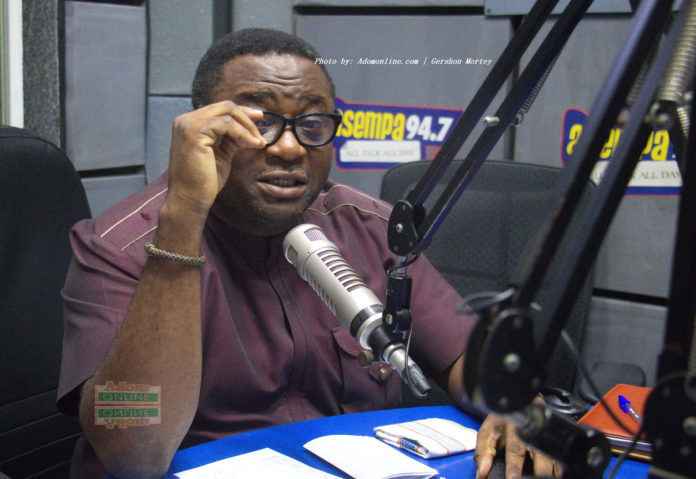 A General Secretary aspirant of the opposition National Democratic Congress (NDC), has assured party followers of victory in the 2024 polls.

Elvis Afriyie Ankrah says he is committed to ensure that things are put right to enable the party win massively in the 2024 general elections.

He noted that if he is voted as the General Secretary, he would ensure that the NDC becomes the social democratic party it formally was and prioritise the empowerment of every party member for the development of the party.

Mr. Afriyie Ankrah said this during his campaign tour of the Volta Region to seek the mandate of delegates to become the next General Secretary.

He promised to make sure that all constituencies have new and befitting offices to operate in.

He noted that there is the need to rekindle the principles of the founder of the party, the late J.J Rawlings and the former President, the late Prof Evans Atta Mills.

He said there is a need to have a party that is based on modern data analytics, modern communication tools, and has the requisite systems for the collation and transmission of election results.

The party’s national executive election is scheduled to take place next month.