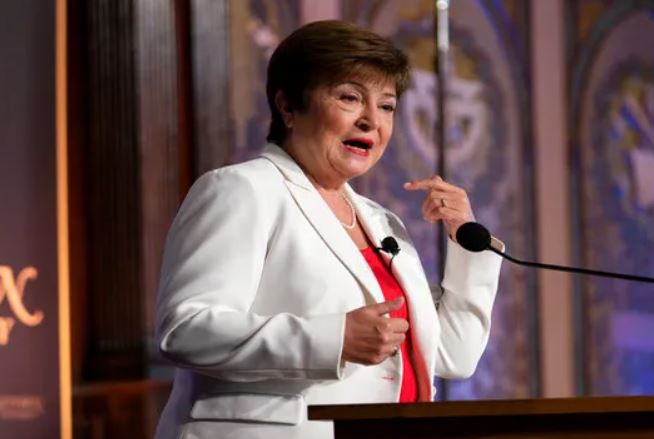 The International Monetary Fund (IMF) and the World Bank have warned of a possible global recession at the start of the annual meeting of the two bodies in Washington on Monday.

Referring to the dollar’s recent rise, he said currency devaluation posed a problem for low-income countries, where the debt burden was growing.

The rise in interest rates was an additional burden for these countries, and inflation remained a major problem for all, but particularly for the poor, Malpass said.

IMF Managing Director Kristalina Georgieva noted slowing economies in all three of the world’s major economic zones. She pointed to increased energy prices as a problem for the eurozone and to outbreaks of the coronavirus pandemic in China as a persistent cause of supply chain problems.

While the labour market in the United States remained strong, jobs growth was slowing in response to interest rate increases imposed by the Federal Reserve.

On Tuesday, the IMF is to present its latest forecasts for the global economy. Georgieva has announced that the growth prediction will be reduced again.

She pointed to factors such as the pandemic, the Russian invasion of Ukraine and climatic disasters on all continents as creating problematic situations.

For the first time since 2019, the meeting is taking place in a single location, with gatherings over recent years being in hybrid format.

The meeting brings together finance ministers and representatives of banking and development aid, as well as central bankers.