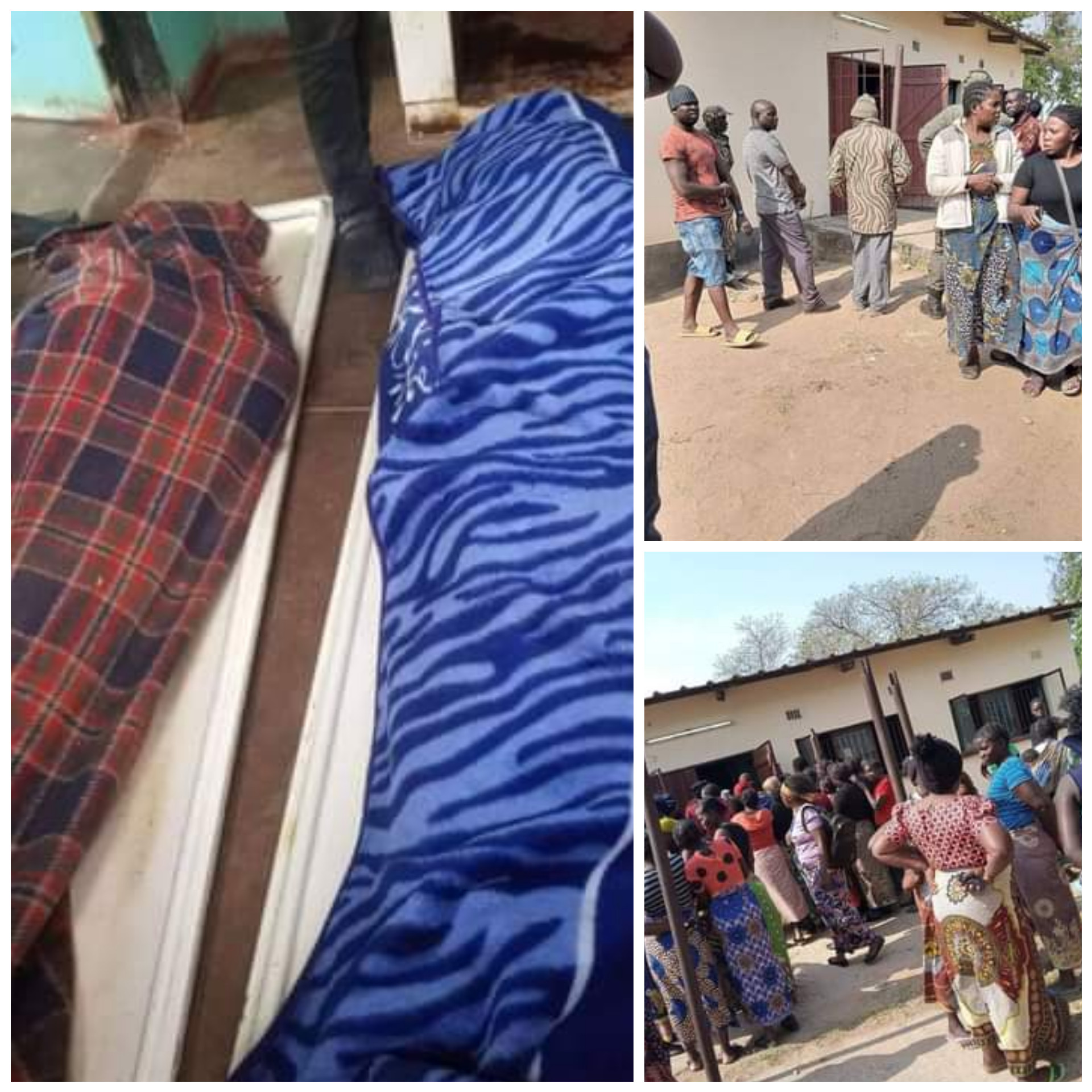 A 46-year-old police officer has been arrested for allegedly killing his wife and her alleged lover in Zambia.

The suspect, Fair Muleya, from Dundumwezi Zawa camp area, allegedly shot dead his wife, Precious Moono Hamaindo, 34, and her alleged lover identified as Wisdom Pinto after he suspected them of having an affair.

According to local media, the gruesome murder occurred on Thursday evening, October 13, 2022.

Katanda ward councilor, Maxley Kasusuli, who confirmed the incident on Friday, said the suspect had invited the duo in the house where he killed them

After committing the murder, Muleya called a colleague, informed him of what he had done and requested for a motorcycle to take himself to the police station.

He was subsequently arrested and detained while bodies of the victims have been deposited in Kalomo Urban Clinic Mortuary awaiting post-mortem.

The police are yet to issue an official report of the incident. 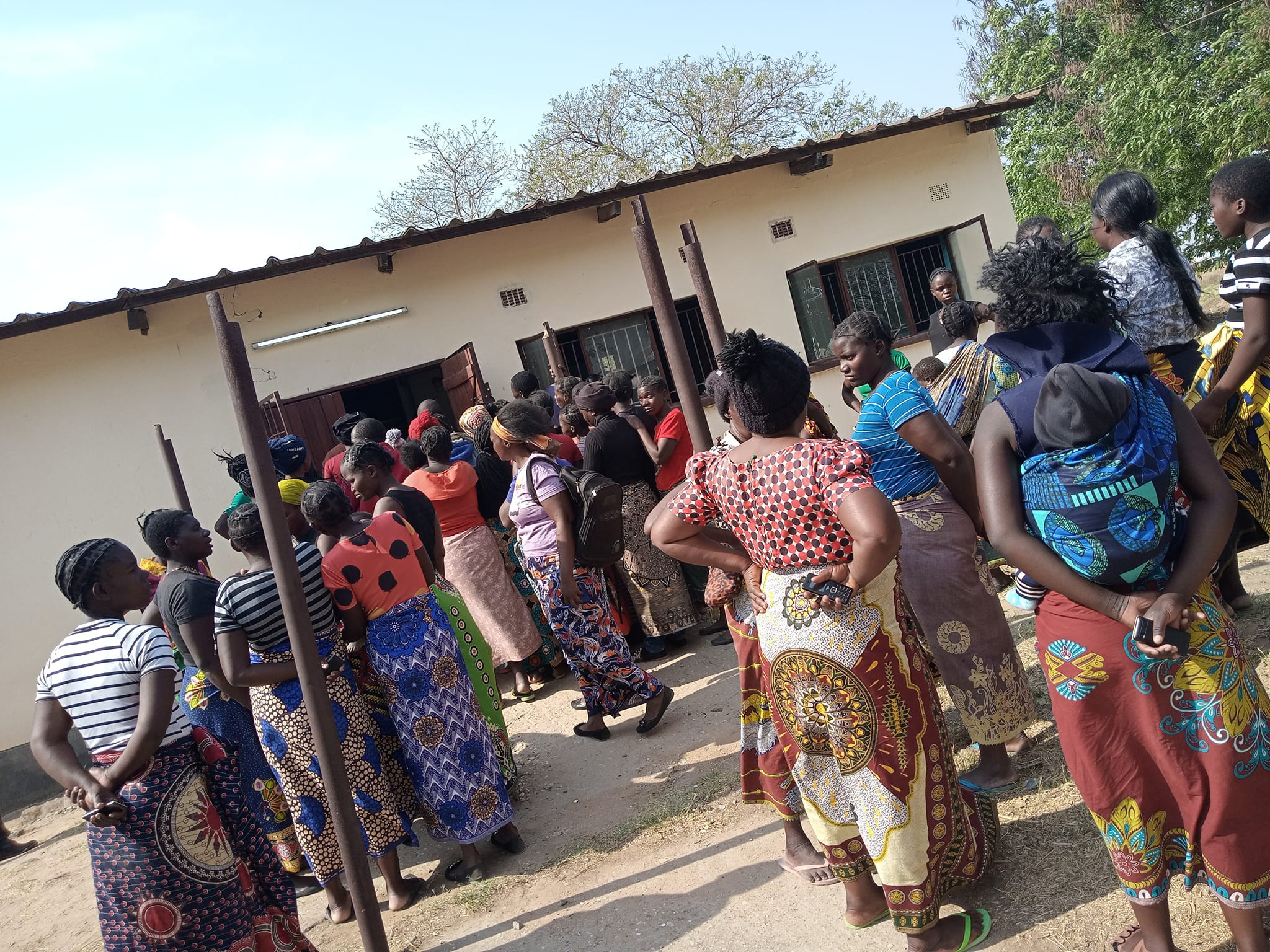 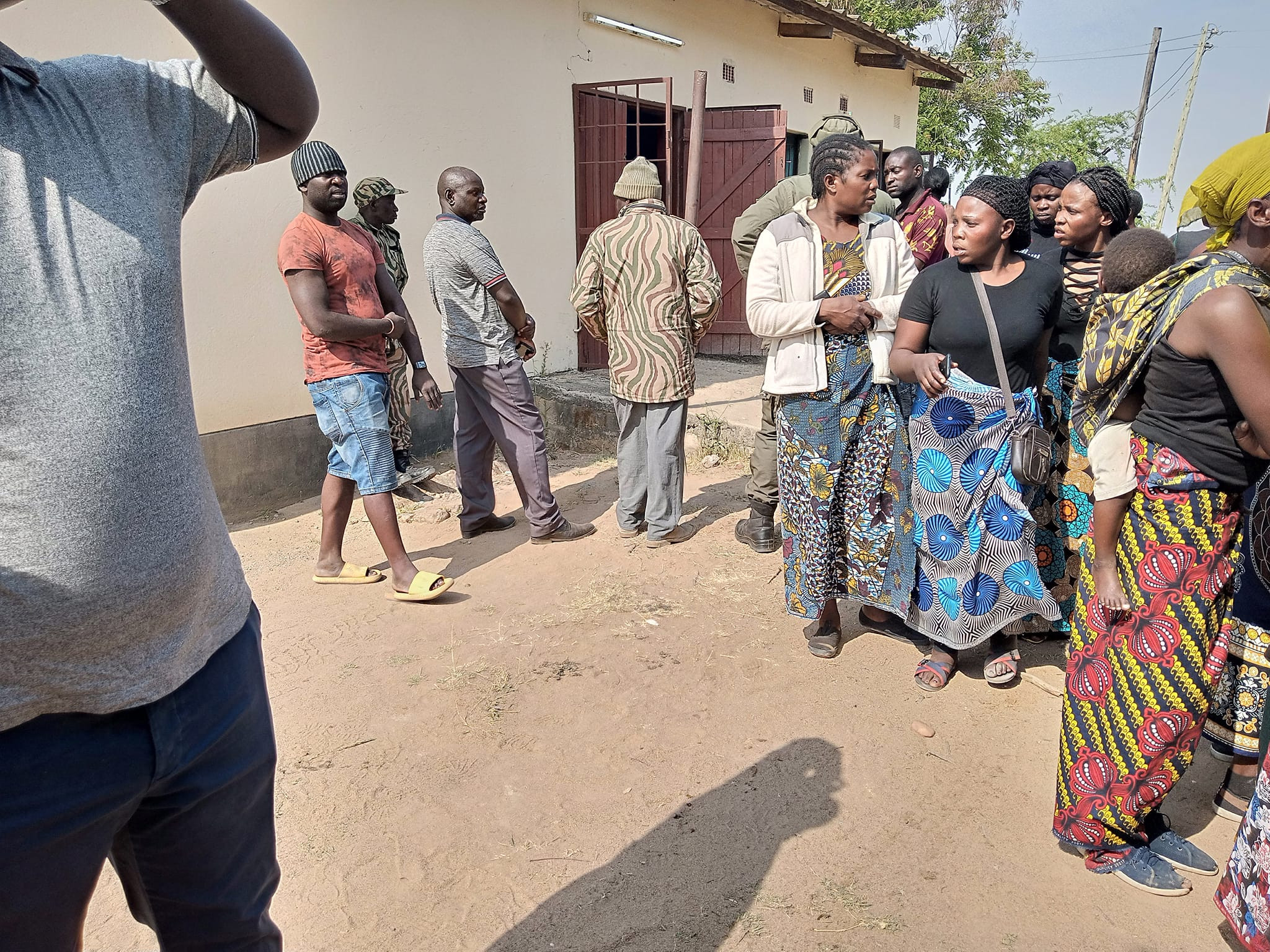 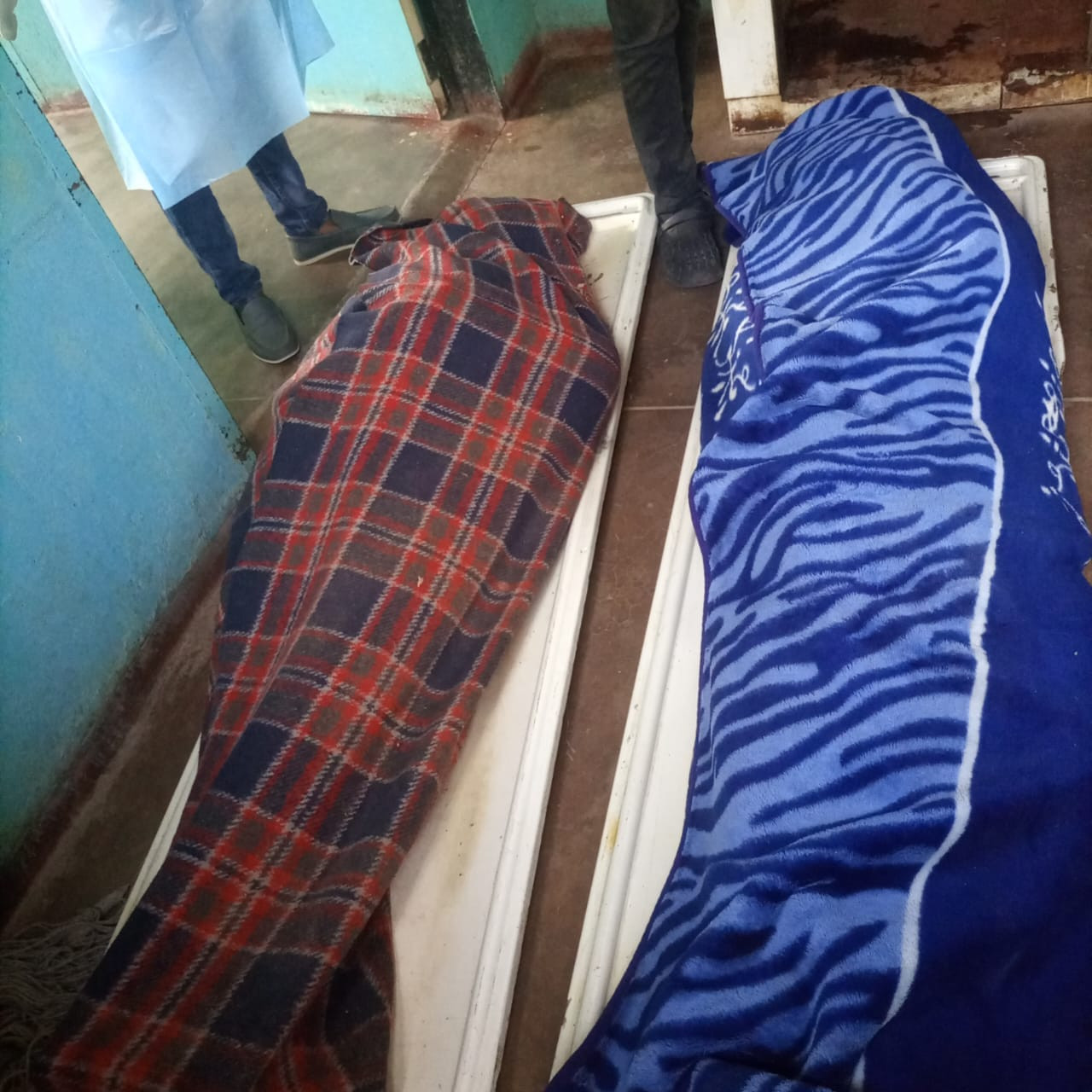 Pentecostal and Charismatic Council to organise protest against ‘galamsey’